The Kansas City Chiefs linebacker Rich Scanlon had earned the defense player of season 2005 title and also during the NFL season 2005 he had impressed with 26 combined tackles.

Between 2004 and 2006 Rich Scanlon had been on 31 games at the Kansas City Chiefs scoring 38 combined tackles.

And during the 2007 NFL season he played for the Tennessee Titans on 9 games. 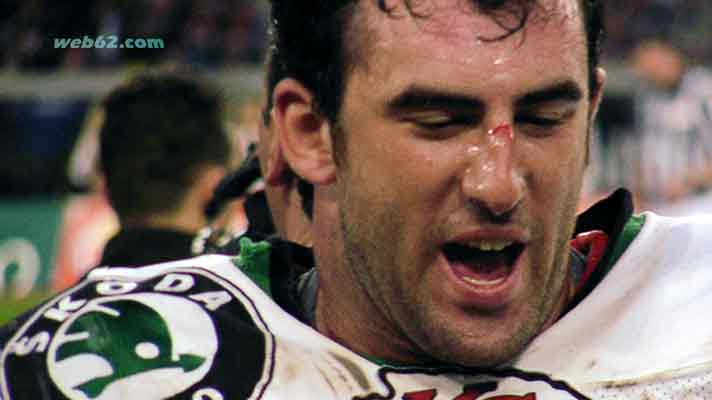 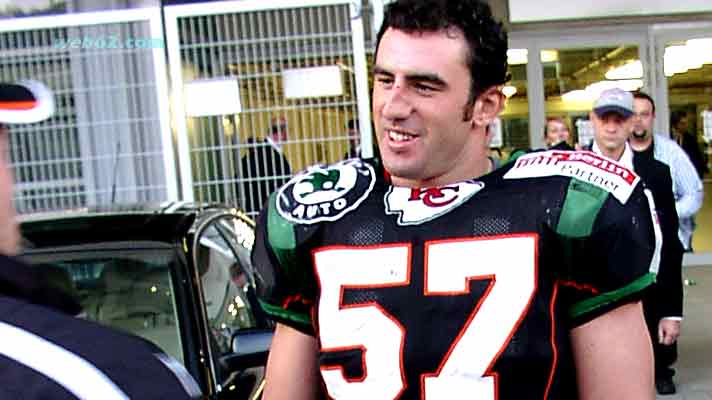