Meanwhile Dave Ragone has become the coach for Offense Quality Control at the Washington Redskins.

Back in the NFL Europe season 2005 Dave Ragone had been the best QB of season 2005 and coaches had praised his reliability since he had been making hardly any mistakes, what took him straight into the World Bowl with his Berlin Thunder.

He had come from the Houston Texans but did fail to qualify for a roster spot at the Bengals and Rams in 2006.

In 2011 Dave Ragone had been the wide receiver coach of the Tennessee Titans. 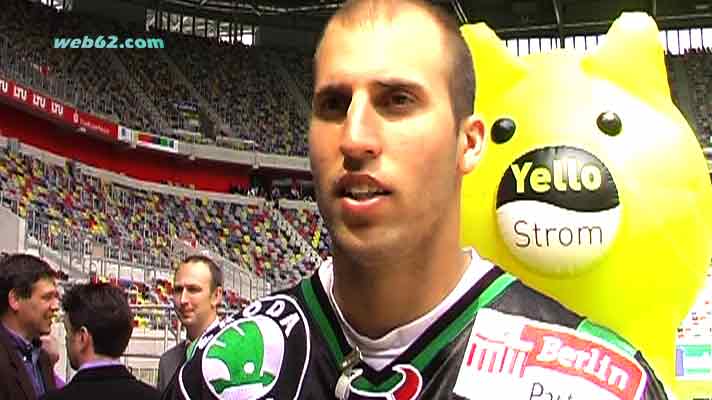 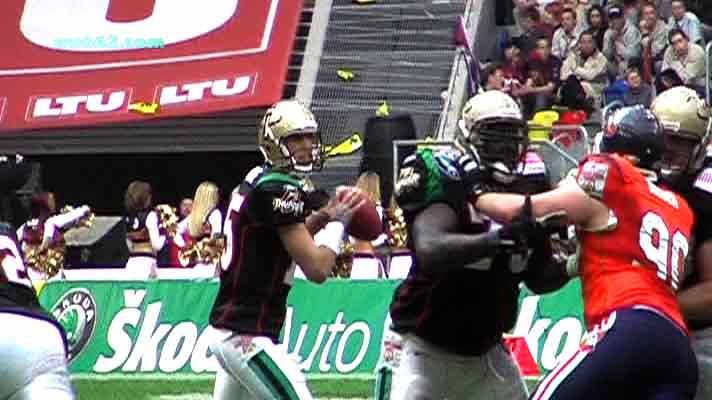