His NFL career did start at the St. Louis Rams, where he had spent the 2002 season on their roster, but without getting too far.
The best time J.R.Niklos had at the Frankfurt Galaxy from 2005 until 2007, where he became a true champion.
Later on he had tried it at the Oakland Raiders and at the Cleveland Browns, but there he was never able to get a spot on the season squad. 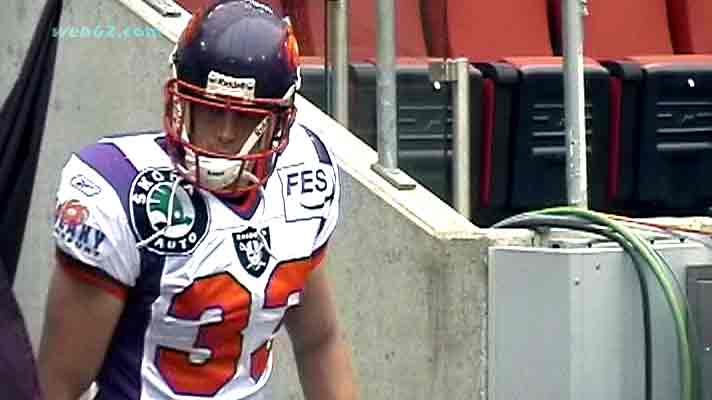