In 2008 Sean McHugh had been on 15 games at the Pittsburgh Steelers before he had ended his NFL career after 6 seasons.

His NFL rookie year Sean McHugh had spent at the Green Bay Packers, but up there he had been only on 1 game.

23 receptions for 301 yards had been histotal score over the years and the World Bowl win in 2006 was also added to his NFL records. 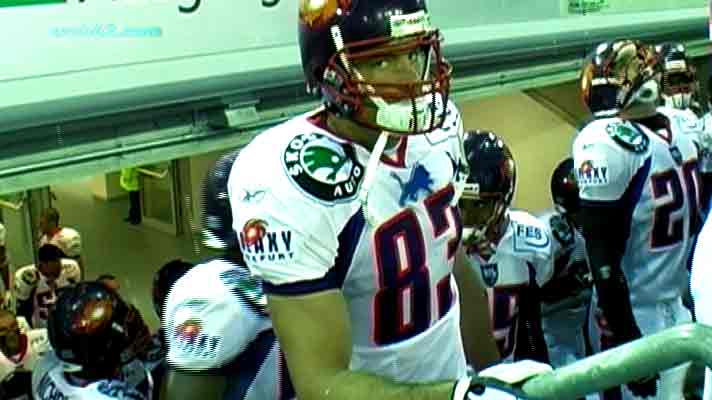