The Oakland Raiders and the Arizona Rattlers were the teams of Anttaj Hawthorne, who had won the NFL Europe championship in 2006.

15 tackles in 18 games for the Oakland Raiders during 2005 and 2006 were his NFL career highlight before the Rattlers became his team in the Arena League were he became a triple ArenaBowl champion. 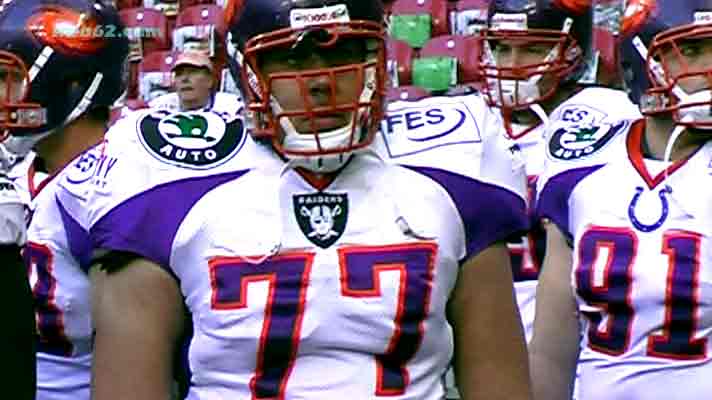