His career had started at the San Francisco 49ers, where he had contributed 13 tackles while being on 13 games during the 2004 NFL season.

After his successful stint in Frankfurt the Philadelphia Eagles had gotten hold of him for 6 seasons during which he did appear on 81 games for 238 tackles.

In 2012 the Oakland Raiders became the final NFL mission for Joselio Hanson, who had also added 3.5 sacks, 6 interceptions and 1 forced fumble to his impressive records. 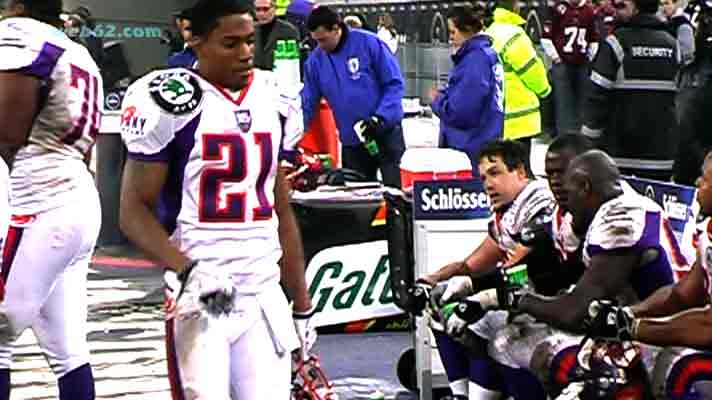 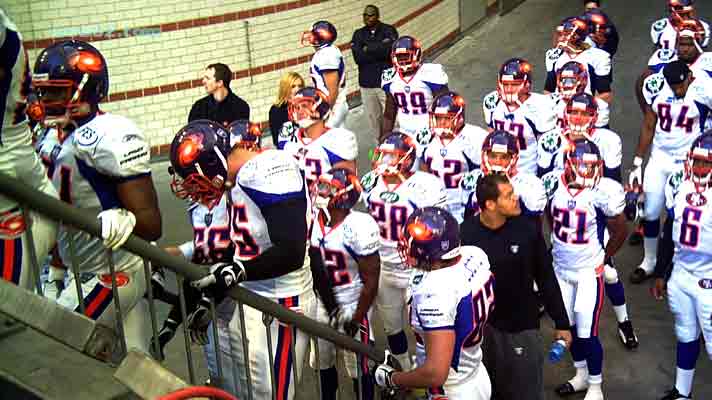