In 2006 Josh Cooper did win the championship with Frankfurt Galaxy while he was on board of the Saints for 2 seasons scoring 24 tackles, 1,5 sacks and 1 forced fumble.

Before at the 49ers things had not worked out too well for him. 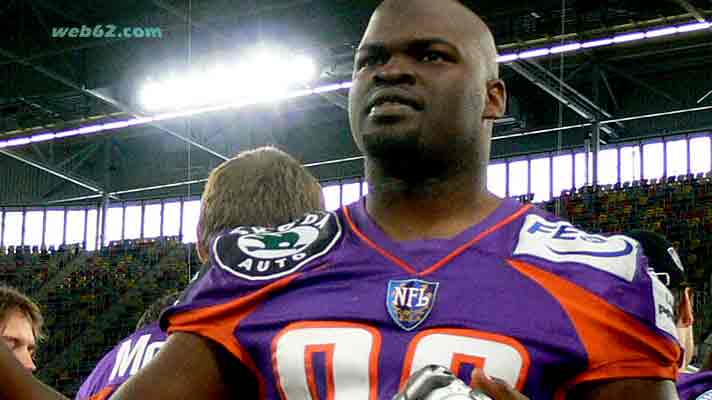