Three receptions for 41 yards had been Jermaine Chaney's contribution to the 1999 Frankfurt Galaxy World Bowl win alongside Jake Delhomme and Part Barnes.

But after one season at the Indianapolis Colts Jermaine Chaney's NFL dream had come to an end without having seen any action on the field. 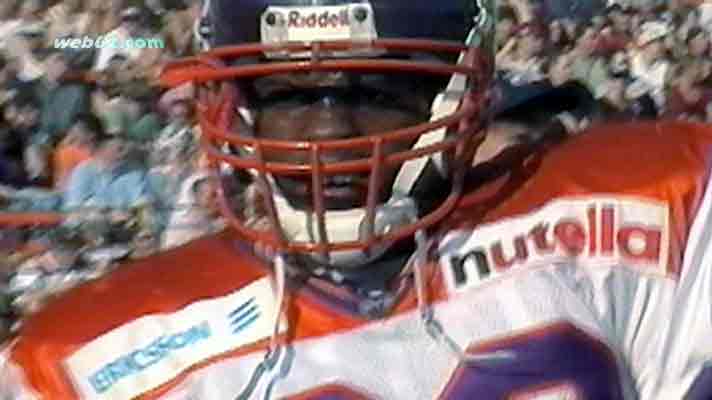 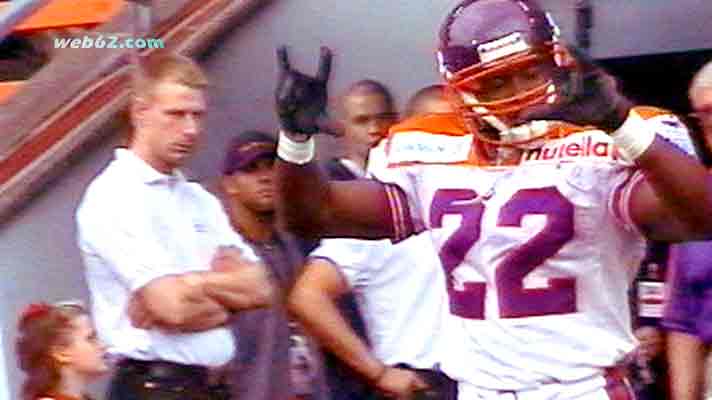