From 2002 until 2003 tight end Mark Anelli had been with the San Francisco 49ers, where he was on two games before he came to the Frankfurt Galaxy.

And then in 2006 Mark Anelli had gone to the St. Louis Rams for his final NFL season. 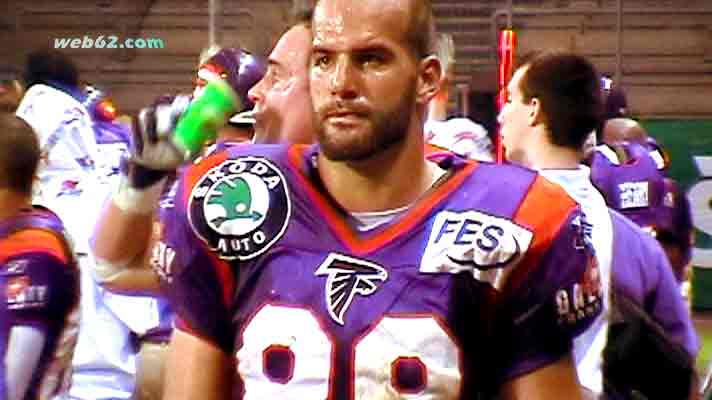 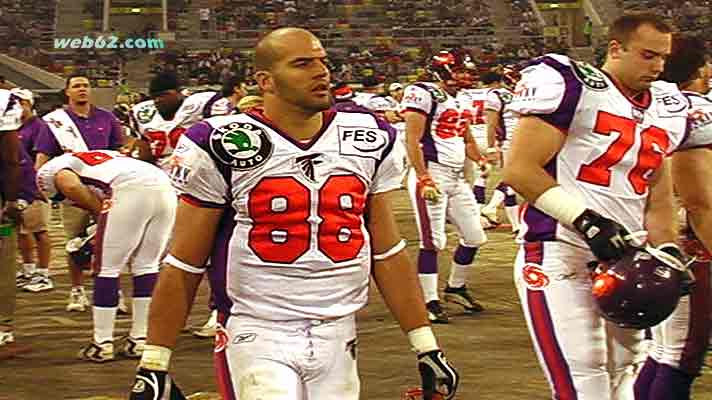