Wes Chandler was the first head coach of Berlin Thunder and 3 wins and seven losses had been his score for reaching 6th place.

Head coach Wes Chandler and his quarterback Chris Dittoe did not have too much fun in Duesseldorf. 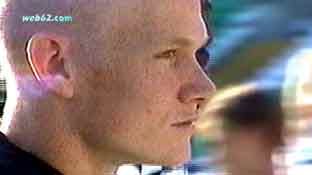 Receiver Mike Bowmans had not made it on any of the NFL teams. 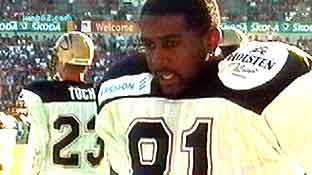 Tight end Isaac Curtis was under the radar of the Jacksonville Jaguars. 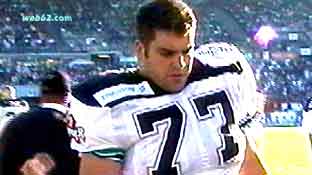 Michael Edwards did play for 2 seasons in Berlin. 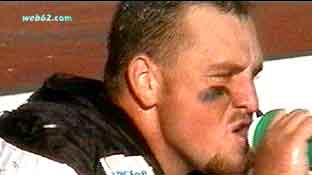 Center Jason McEndoo was selected by the Seattle Seahawks for the 1998 NFL season before he joined the Thunder. 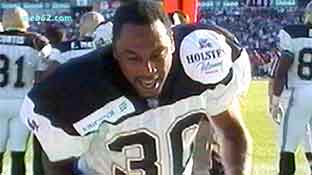 Safety Tre Thomas had been on 2 games for the New York Giants during the 1998 NFL season before he came to Berlin. 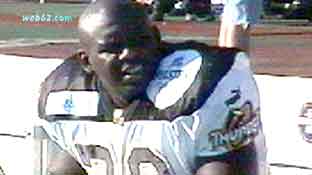 Cliffton Shamburger was in touch with the Colts and he also went to Scotland for a dew weeks. 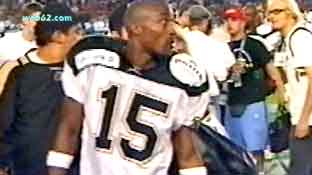 Tyrone Taylor from the San Diego Chargers had caught 21 passes for 255 yards. 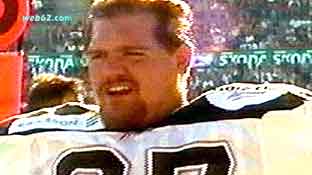 Brent Warren had strengthened Berlin Thunder in 1999 and for season 2000 he came back as a protected player.

At the Patriots Brent Warren had been for one year. 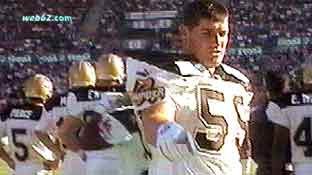 Phillip Ward had been with the Rams and the Colts before he earned himself a spot at the New Orleans Saints by his campaign at the Thunder.