20,399 Fire fans had come to the new arena to see the first win of their team, but the Berlin Thunder had been too strong while winning with 30:28.

Photos by Enzo and TJ 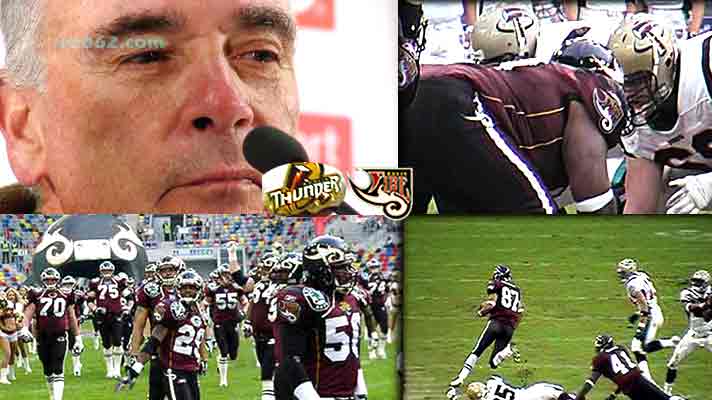 Some said, that it had been the best Rhein Fire game since ages and that they had even been the better team with 33:53 possession time and three times as many rushing yards. 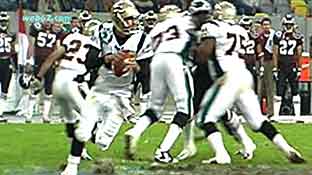 Thunder quarterback Dave Ragone from the Texans had been the best on the field with a rating of 101.9 for 17 from 27 passes completed for 147 yards a 2 TDs. And with 3 carries he had gained another 4 yards. 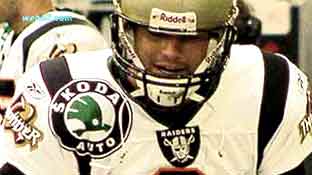 Thunder qb Bret Engemann had completed 3 from 7 passes for 50 yards for a rating of 67.6 and at the Oakland Raiders he could not get too far. 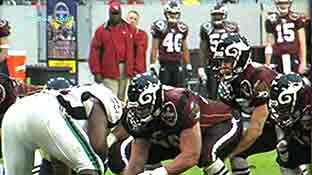 Quarterback Scott McBrien from the Green Bay Packers had thrown only one interception and with a QB rating of 96,4, 1 TD and with 16 from 22 passes completed for 196 yards he had been second best on the field. 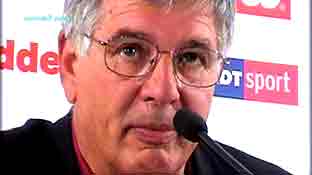 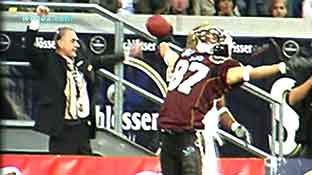 Rhein's best player had been Glenn Martinez from the Detroit Lions with 5 catches for 49 yards and 2 touchdowns. 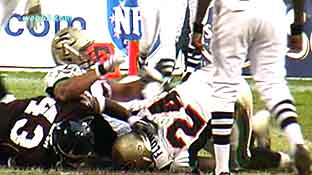 Little John Flowers allocated by the New York Jets had done great damage to the Duesseldorf team with his 11 attempts for 2 TDs and 29 yards. 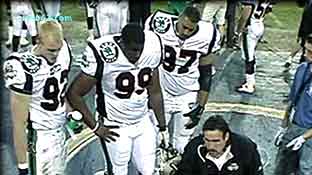 European players on board were Lorn Mavers (99) , Daniel Watts from the UK (97) and German Christian Mohr (92). 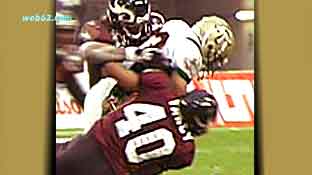 Running back Cal Murray from the San Diego Chargers was tackled by Joe Hall from the Kansas City Chiefs and by Richard Yancy. With 7 carries for 32 yards he had been the best rusher for the Berlin Thunder.