Season 2006 brought two losses for the Centurions and both times the score was 21–10.

The first game had been in week 3 in Cologne in front of 16,961 fans and it brought the third consecutive win for the Duesseldorf team under their new head coach Jim Tomsula, who had many great players on the field such as Fred Jackson and Harvey Dahl, who both became starters in the NFL. 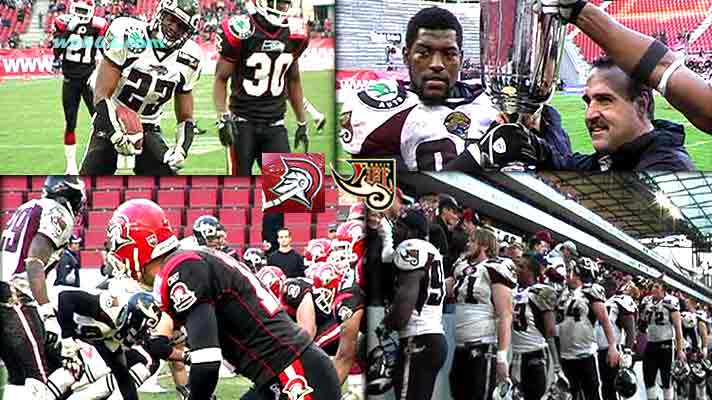 The Cologne Centurions claimed a possession time of 21:11 leaving the Rhein Fire over 17 minutes more with 38:49. 149 to 78 rushing yards had also been a dismal result while 168 to 172 passing yards left the Centurions with a more competitve figure. 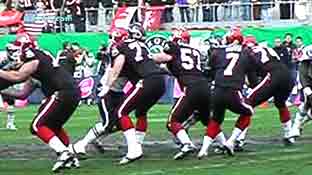 Quarterback Shane Boyd had completed 14 from 23 passes for 163 yards and 1 TD in addition to 33 rushing yards and 1 interception, what gave him a 78.7 qb rating, which was the best on the field. All together the Centurions offense had gained 250 net yards with 50 plays compared to 317 yards with 74 plays. 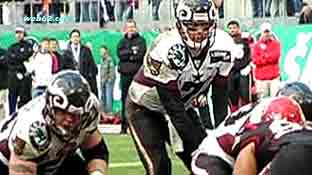 Quarterback Drew Henson from the Dallas Cowboys had completed 13 from 28 passes for 165 yards and 1 TD with only 1 interception resulting in a 65.3 rating. 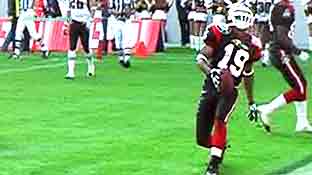 Receiver Brian Bratton from the Ravens had converted 2 catches for 78 yards and the only TD for the Centurions after a 12 yards pass from qb Steven Boyd. In addition he had 4 kickoff returns for 66 yards. 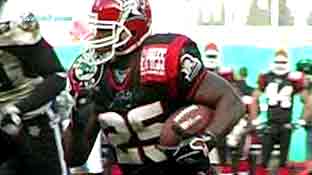 Running back Alex Haynes from the Carolina Panthers had shown 3 carries for 10 yards gain. 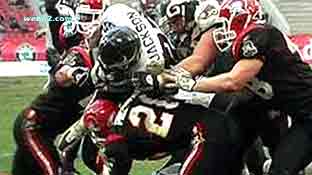 Running back sensation Fred Jackson was flying for his touchdown and he had gained 96 yards with his 27 attempts. Frederick Jackson had also caught 2 passes for 13 yards. 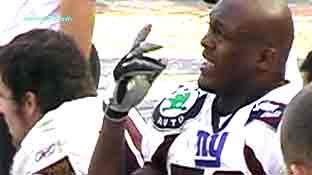 Tyson Smith from the New York Giants had shown 3 tackles and 1 assist during the game. 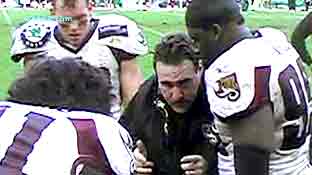 Forthcoming new 49ers head coach Jim Tomsula had brought the Fire back to the winning lane when they had pulled in their third consecutive win and there were even more coming up for the team.