After his busy 2006 season at the Cologne Centurions Erik Pears had played at the Denver Broncos until 2008 from where he had moved to the Raiders after a slow season without any game.

After a year at the Raiders with at least 12 games and 4 as a starter Erik Pears went on to the Jacksonville Jaguars for a miserable 2010 stint from where he evacuated to the Buffalo Bills, where he became a top starter until season 2012. 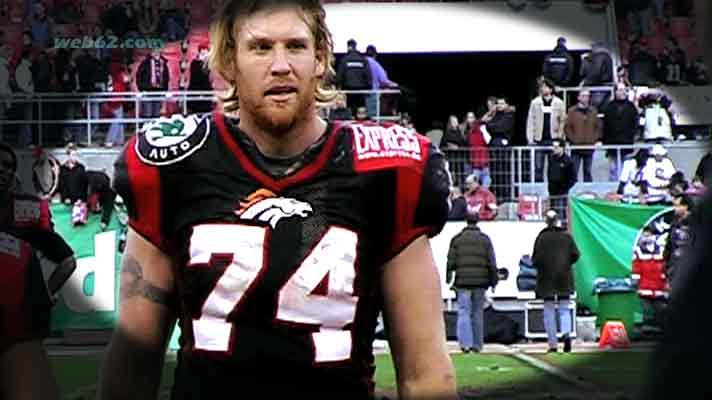 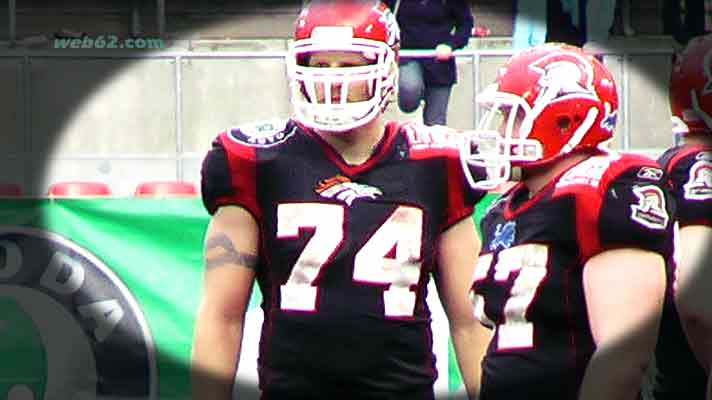