For season 2005 Kevin House was sent to Cologne by the Seattle Seahawks and he also came back to the Centurions in 2007. 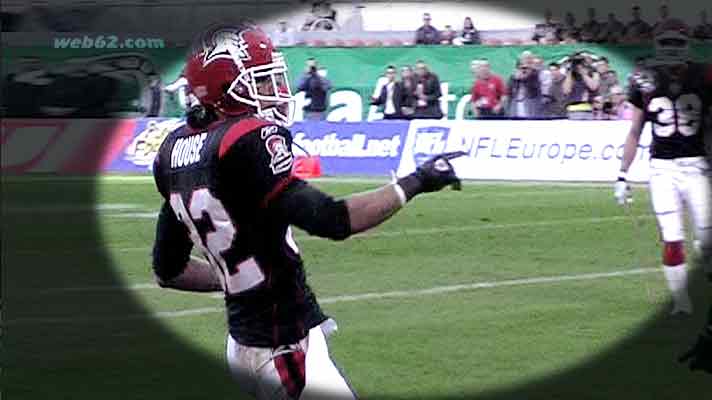