His missed field goal had been hard to swallow in week 2 of the NFL Europe season 2006.

Before Tim Duncan had played over two seasons in five games for the Arizona Cardinals where he had scored six field goals. 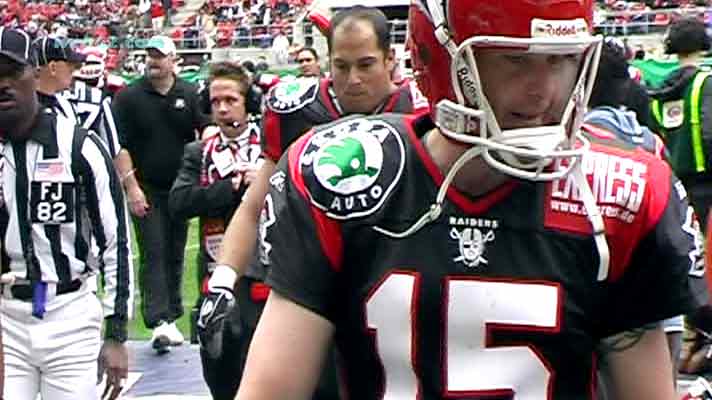 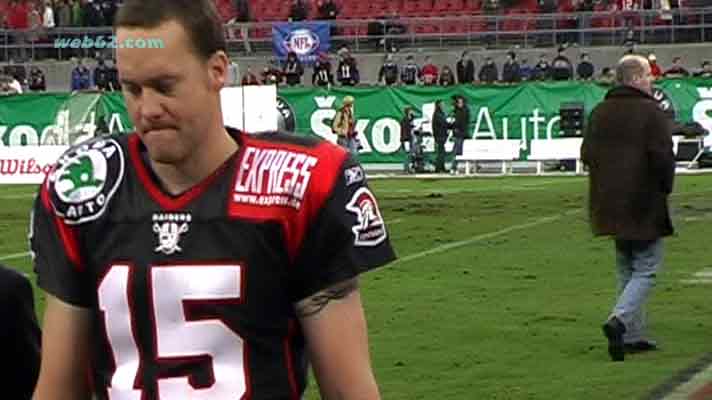