Tony Woodbury has 3 NFL seasons on his records, but he never saw any game action.

He had been with the New York Jets in 2000 and 2001 but without a single activity on the field.

In the first four weeks of the 2006 NFL Europe season he had not been involved in any game as well as later on at the Bills. 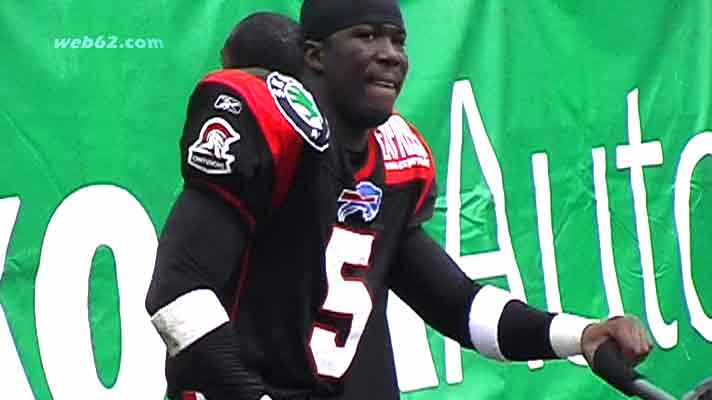 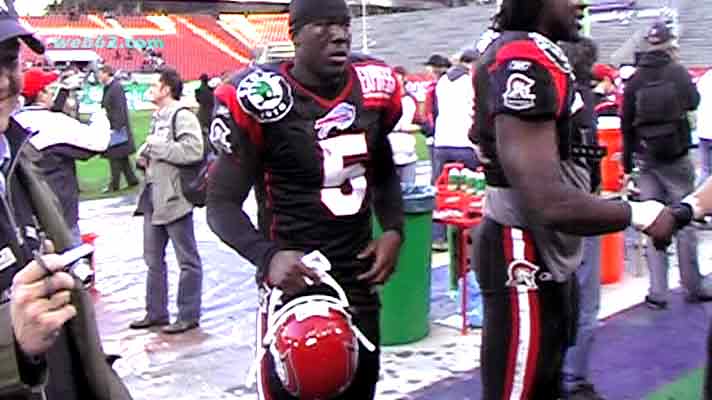