Back in 2005 Derrick Ross had earned Offensive Player of Week 1 honors with his receptions for 25 yards and 119 rushing yards which had also resulted in 1 TD.

In 2006 Derrick Ross had been on 7 games at the Kansas City Chiefs. 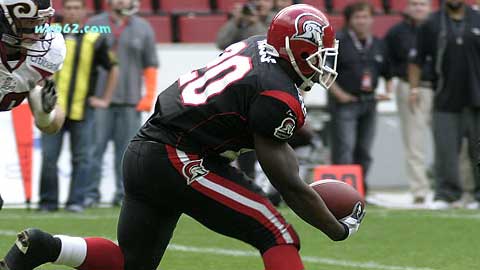