In 2006 Eddie Freeman had wanted to refresh his NFL career at the Cologne Centurions, but unfortunately it all had been in vain except, that was at least able to land a job at the Calgary Stampeders.

Before he had been with the Jacksonville Jaguars in 2004 after he had two fine seasons at the Kansas City Chiefs in 2002 and 2003, when he had impressed with 19 tackles and 4 sacks in 20 games. 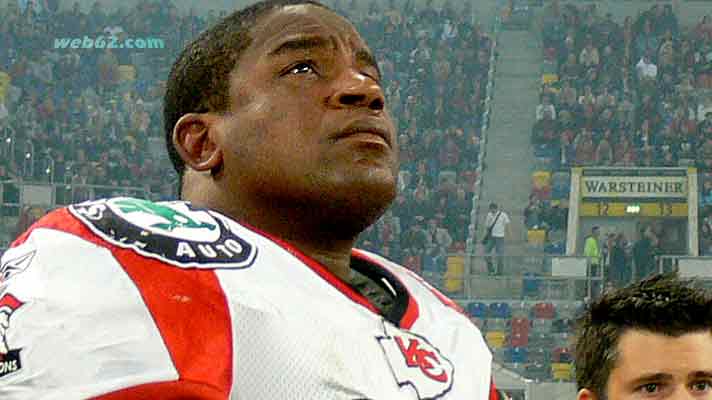 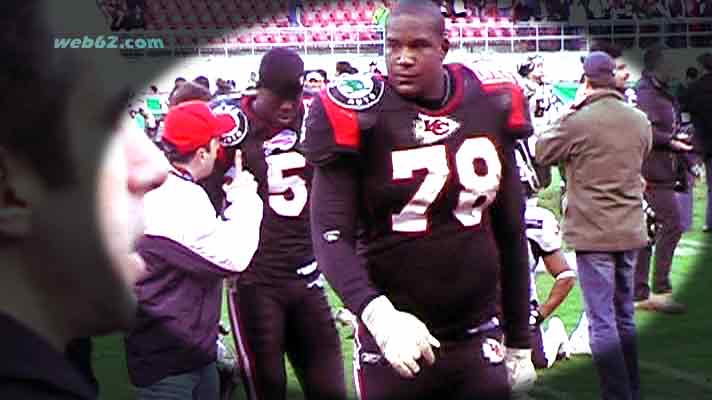