Head coach Gene Dahlquist finished the the eighth season of the Claymores in fourth place with a 5:5 record. 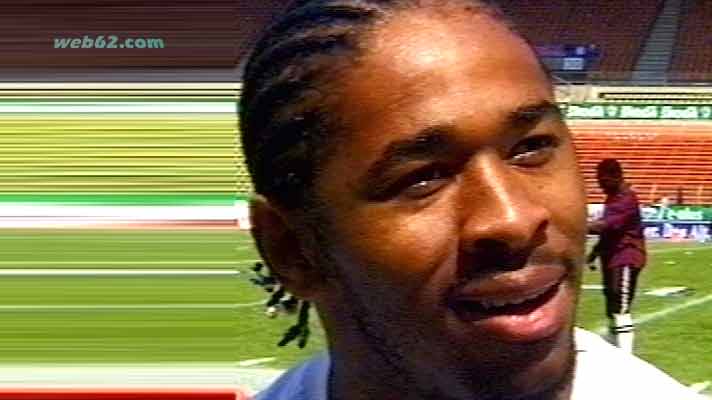 In 2002 safety Earl Riley came back to the Claymores for his second season in Scotland. 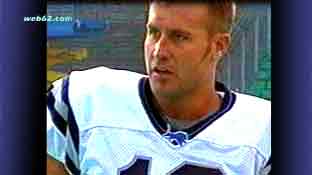 Quarterback Scott Dreisbach had brought in some experience from his 2 seasons at the Oakland Raiders and from his 1 year at the Detroit Lions. 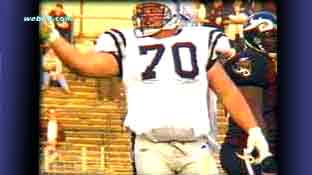 Guard Josh Lovelady has played in 15 games for the Detroit Lions over 3 NFL seasons from 2001 until 2003. 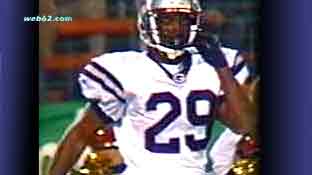 Herbert Goodman has been with the Green Bay Packers for 2 NFL seasons in 2000 and 2001 for 4 carries before he came to the Claymores. 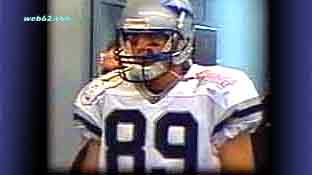 Receiver Jason Byworth has been one of the national players at the 2002 Claymores. 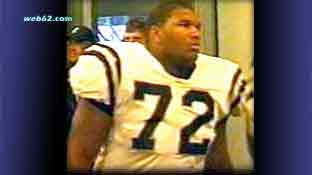 Huskies McAllister Collins became a pride of the army. 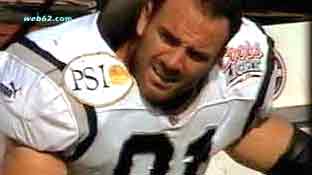 Robert Flickinger had shown 3 tackles against Fire in season 2001 and in 2002 he got once again busy for the Hounds of Scotland. 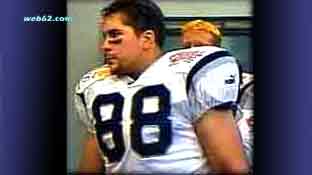 Stevan Fontana had been in talks with the Green Bay Packers and meanwhile he is running his own construction company. 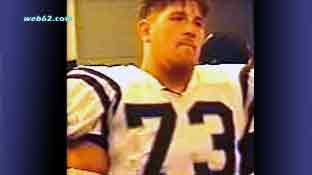 Luke Fritz did come from the Carolina Panthers to the Claymores.