In season 2007 the Berlin Thunder did not get too far under the new head coach John Allen with only 2 wins and 8 losses. 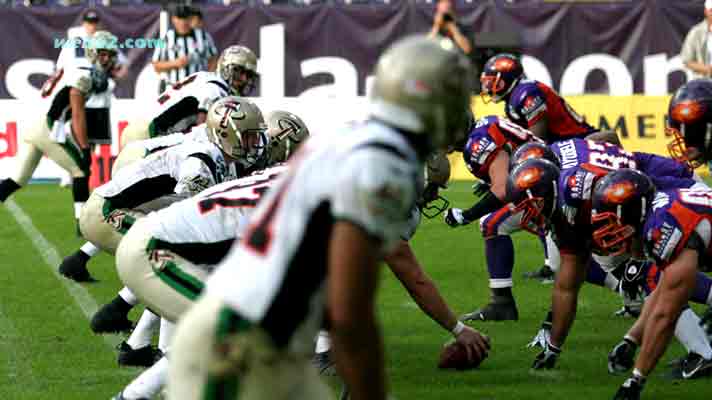 Berlin Thunder 2007 did win the first game in Duesseldorf and one at the Cologne Centurions. That was it. 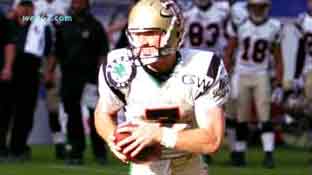 Quarterback Travis Lulay had not made it on the roster of any of the NFL teams, but at least the Seahawks were interested in him before he anchored at the BC Lions. 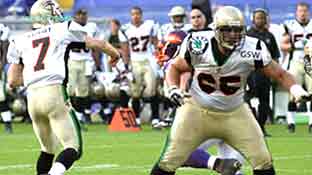 Guard Tyler McMeans had not been able to prevent those 3 sacks against his quarterback.