Only 2 wins during the season did earn the team 6th place in the League. 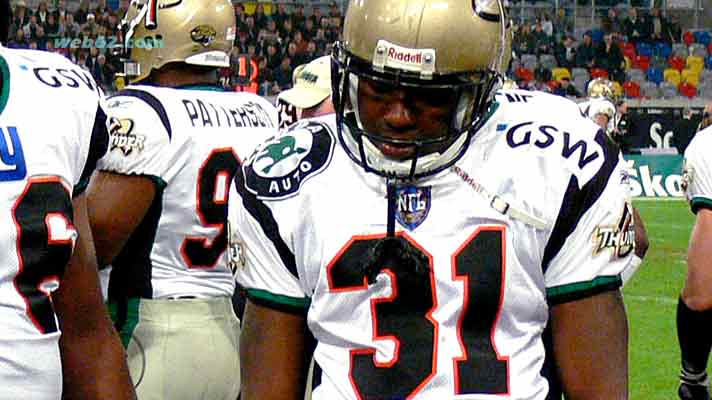 It was truly sad, that Little John Flowers wasn't able to find a spot at one of the NFL teams. 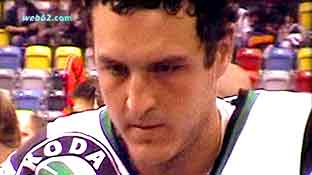 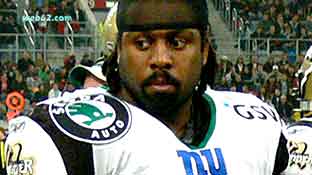 Julius Franklin had been with the New York Giants for one season. 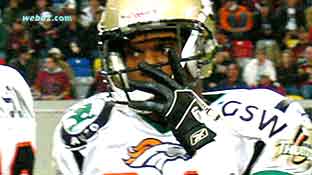 Antwaun Rogers was discovered by the Denver Broncos. 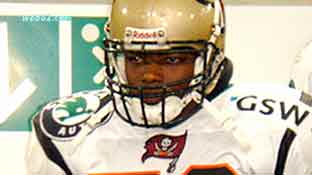 Jermaine Taylor had come from the Tampa Bay Buccaneers. 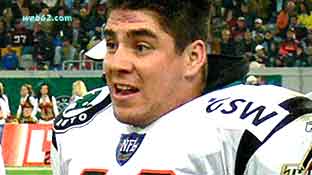 Jonathan Hurtado had been one of the national players who had come all the way from Mexico to the Berlin Thunder. 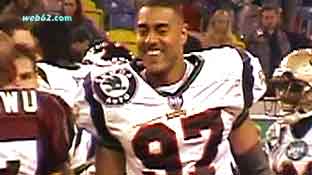 Defensive end Daniel Watts came from England and he did play for the Thunder in 2005 and in 2006.