Head coach Gene Dahlquist did complete the 2003 season of the Claymores in third place with a 6:4 record.

With Packers quarterback Craig Nall, running back Maurice Hicks and WR Edell Sheperd the Claymores had a brilliant offense in 2003. 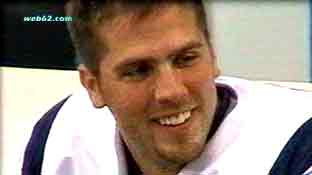 Meanwhile quarterback Shane Stafford is coaching at Tampa Bay Storm after he had ended his long career in the Arena League. 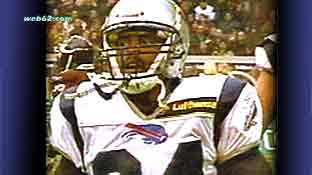 Running back Ken Simonton has been with the San Francisco 49ers for season 2004 and in 2003 he was on 2 games for the Buffalo Bills. 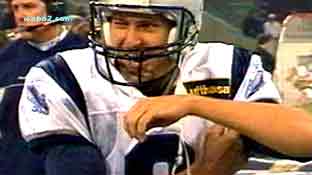 Punter Kevin Stemke had been with Oakland Raiders for two games and he was under evaluation at the Dolphins, Redskins and the Packers. 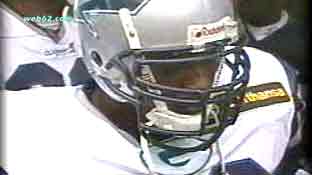 Linebacker Jermaine Petty has been with the Green Bay Packers for 1 NFL season. 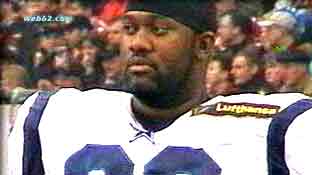 Tackle Joe Johnson was allocated by the Dallas Cowboys where he couldn't catch a spot after his return from Scotland. 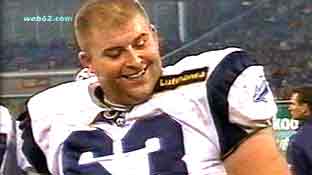 Guard James Broyles had been with the St. Louis Rams for 1 NFL season. 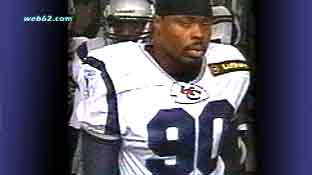 Tremaine Bingham was allocated to the Claymores by the Kansas City Chiefs but after the season he wasn't able to impress at any of the NFL teams. 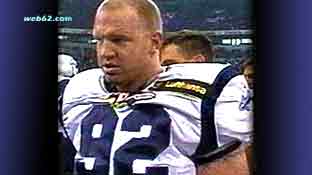 Defensive tackle Nate Bolling was comming from the Baltimore Ravens, where he could not land a job after his return from the Claymores. 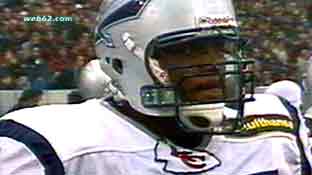 Defensive end Michael Landry was comming from the Kansas City Chiefs, but after the Claymores season he got signed by the San Francisco 49ers.