In his first season at the Centurions head coach Peter Vaas had achieved a remarkable third place with a 6:4 balance.

Quarterback Kevin Thompson had been the second best passer in the League with 1,561 yards and Kory Chapman the second best rusher with 718 yards while Stylez White had the most sacks with 7.

Keylon Kincade from the Dallas Cowboys had been one of the top guns at the 2005 Cologne Centurions. 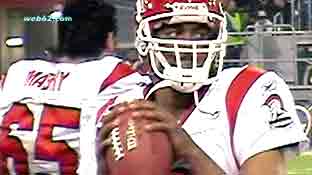 Quarterback Chris Lewis was allocated by the Arizona Cardinals, where he could not find work after his stint at the Centurions with a 46.1 season rating for zero TD and only 34 from 75 passes completed. 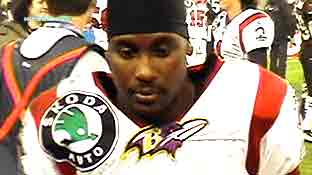 Jamaine Winborne had managed to get on 17 games for the Baltimore Ravens after his stint at the Cologne Centurions. 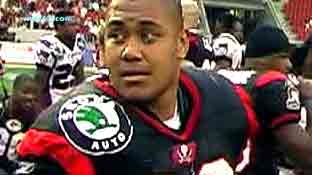 Tackle Bryan Savek was under evaluation at the Buccaneers where he could not land a job in the end and he came back in 2006 for a second season in Cologne. In 2005 he stood out with 4,5 sacks. 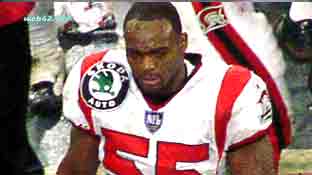 Linebacker Bobby Brooks was connected to the Raiders before he came to Cologne. 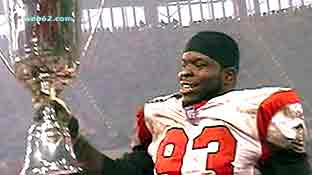 Defensive end Eric Powell had been with the Buffalo Bills in 2006 and 2007. 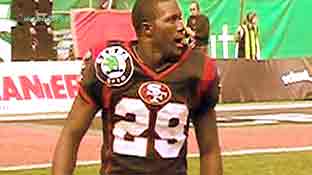 Cornerback Randee Drew was allocated by the 49ers and he had a fine interception against Rhein Fire. 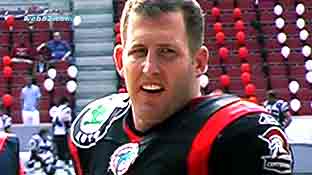 Defensive tackle Matt Walters was allocated by the Miami Dolphins, but his only season in the NFL had been with the New York Jets in 2003 when he went active in 11 games scoring 5 tackles. 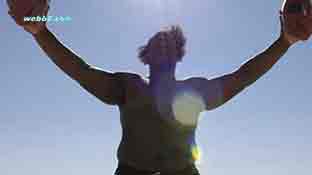 Cornerback Brandon Evans had been with the Houston Texans in 2004.