Undoubtedly Pompoeoes was the event at both of the 1999 CPDs and they had brought a touch of international Glam and Glory to the fair.

For many reasons the show turned out as a High Society event, where even most conservative folks showed up to be seen in front of countless cameras that had come from all over the world.

The biggest surprise was in fact, that the actual Fashion and the outstanding performance of many great models was much more a sensation than the glitter around.

Brigitte Nielsen was definitely a highlight, but all other Models looked so good on their own, that the atmosphere had been striking at all ends.

The whole floor crew could kick up a storm anywhere in the world with this high level of performance, that made even the Superstars look weak at times.

Without Superstars the media interest would have been smaller, so that the Pompoeoes marketing strategy was definitely a winner with gaining massive attention for their top presentation.

In a way Pompoeoes occurs as a far out concept, that seems to combine Fashion from strictly over the top with easy to wear items for everyday.

So far Pompoeoes isn´t such a big name, but after this event the whole game is at another level, where some established companies look outdated.

Surely Fashion companies won´t have to invest as much as Pompoeoes to create Mega events, but at least tight performances like also seen from Whistles will become more essential in the future.

Watch the Pompoeoes Fashion Shows with an interview from Pompoes designer Harald Gloeckler.

With Brigitte Nielsen on the catwalk 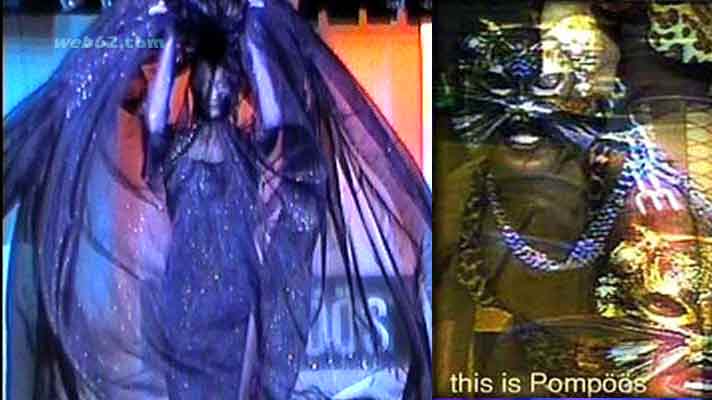 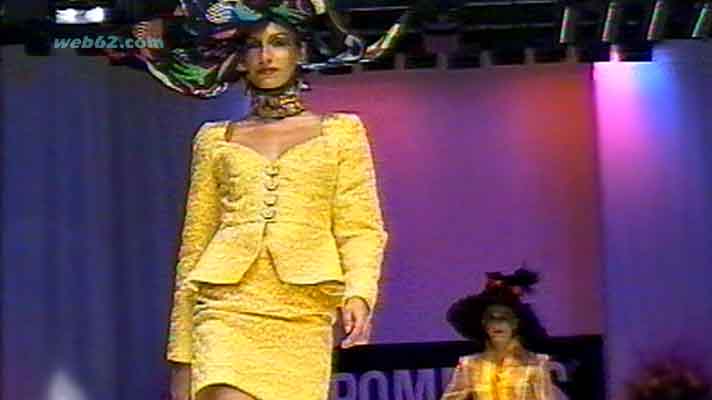 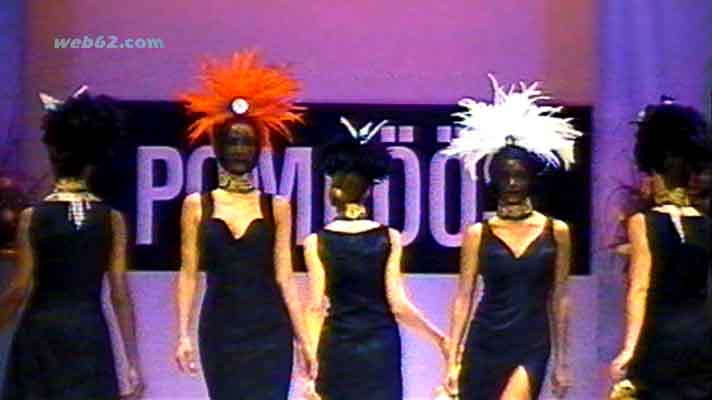