Back in 2007 the Armani Company had been on offer for around $5 billion when Fashion tycoon Giorgio Armani was looking for a strong partner, who could take his world leading brand into the future.

At that time he couldn't find any and then, in 2011 the world of fashion saw Armani luxury properties in collaboration with Emaar Properties in addition to a large cooperation with Reebok and no one less than football legend Cristiano Ronaldo and super stars such as Megan Fox and Rihanna endorsing the world's most valuable designer brand.

In fact the legendary Giorgio Armani has been born way back on 11 July in 1934 in Piacenza, Italy and one may wonder, where the house will be going once the mastermind won't be no longer able to oversee the fairly complex Armani empire, which had even gone haute couture as some kind of a fun experiment.

A long time ago, before Giorgio Armani had launched his own label, he was learning at the great Nino Cerutti, from where he has taken the flag a lot further than ever expected.

Since then Giorgio Armani has beaten them all by far in terms of fame, sales and brand recognition with his great, but mostly simple and classic design.

No gimmicks no crap, straight thought quality fashion for the conscious consumers with money in their pockets and presented in conjunction with trendy media and stars right on the pulse of latest zeitgeist and the vibes in the streets.

De and his Gucci as well as Donatella had always played it a little wilder and were highly rated among the more extravagant hip hop legends leaving the more lucrative straightforward clients in urban offices to Giorgio Armani. 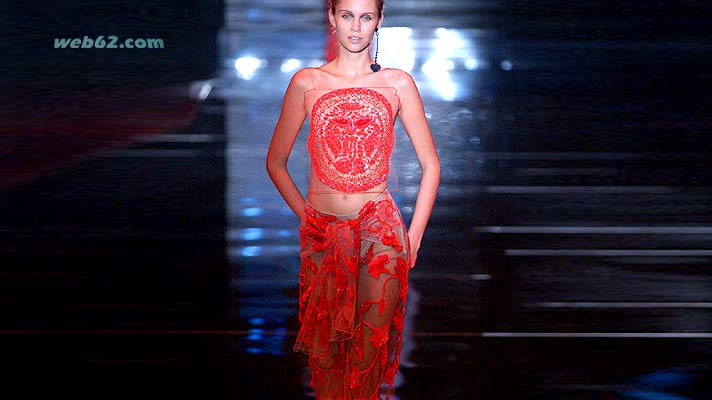 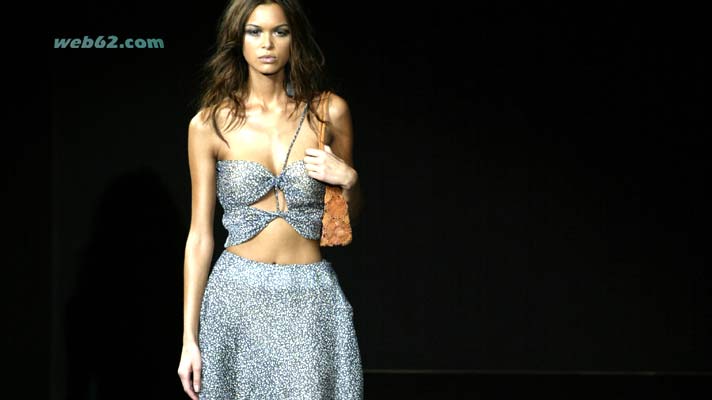 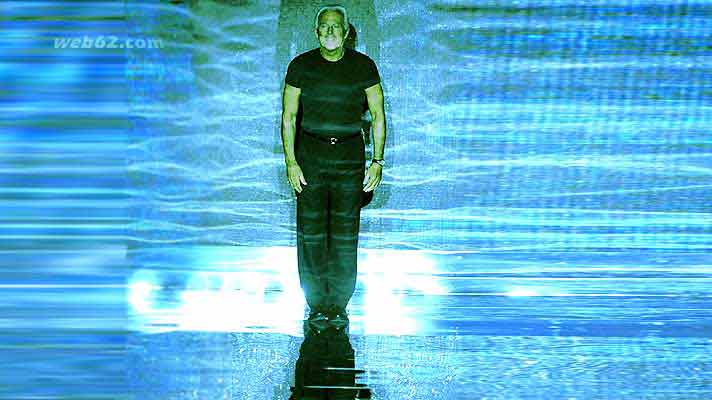