Even the great Karl Lagerfeld had started his impressive career as a freelancer for Madame Chloè way back in 1964, what may explain the huge impact that her Fashion ideas had on the Paris fashion scene.

And then Karl Lagerfeld became been an important milestone for her Fashion House by being it's creative director from 1965 until 1983, and once again for the new owners from 1992 until 1997. 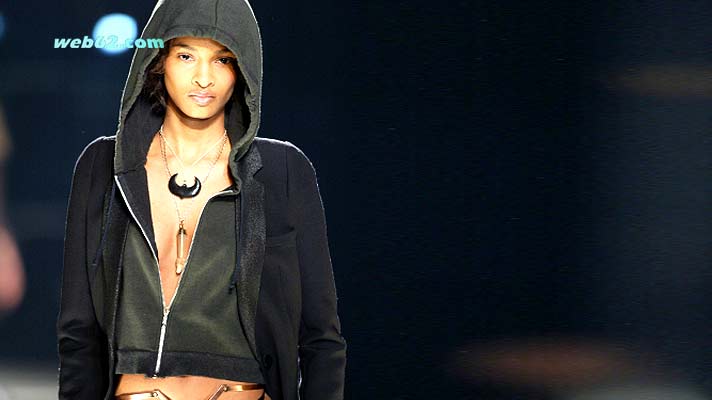 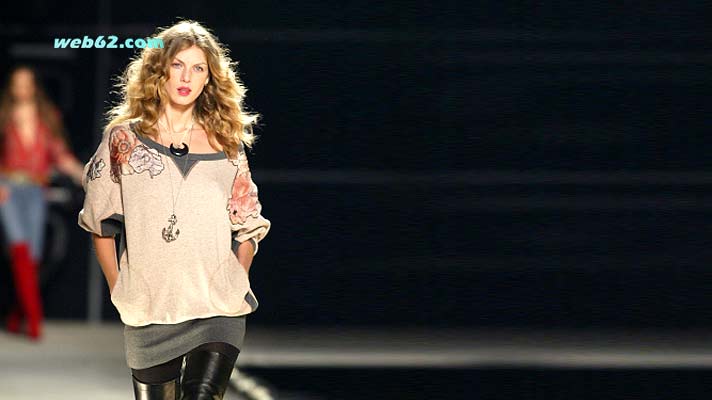 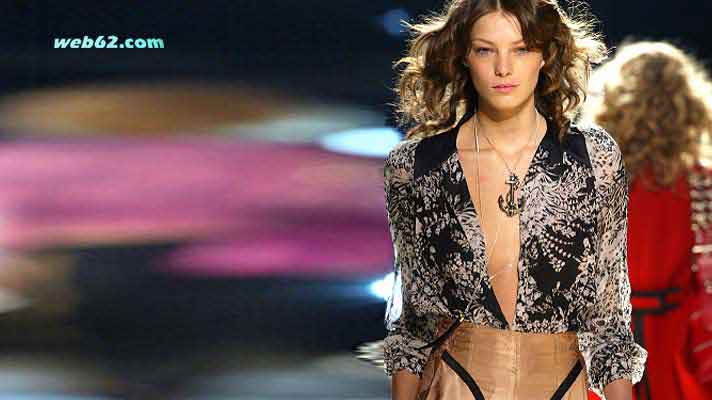