In 2011 the great French fashion designer Jean Paul Gaultier had made a big decision when he left the Hermès Group after 7 years.

Jean-Paul Gaultier was born in 1952 in the Parisian suburb of Arcueil.

Now he is one of the biggest names in global Fashion and international pop stars such as Madonna have chosen him to be their man for state of the art designer fashion.

For sure he is a so called "enfant terrible", but his androgyny Fashion has really made it all over the world. 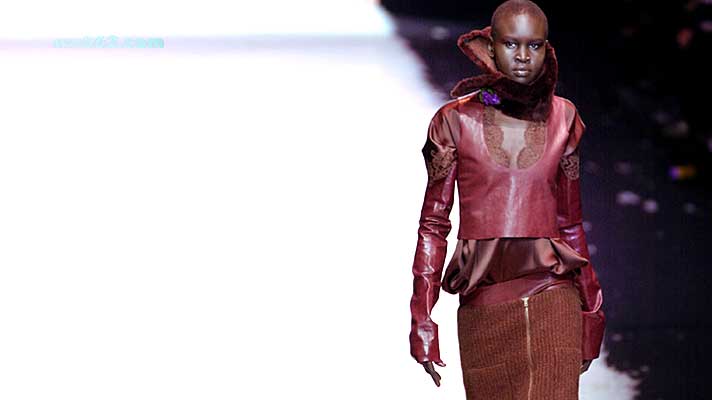 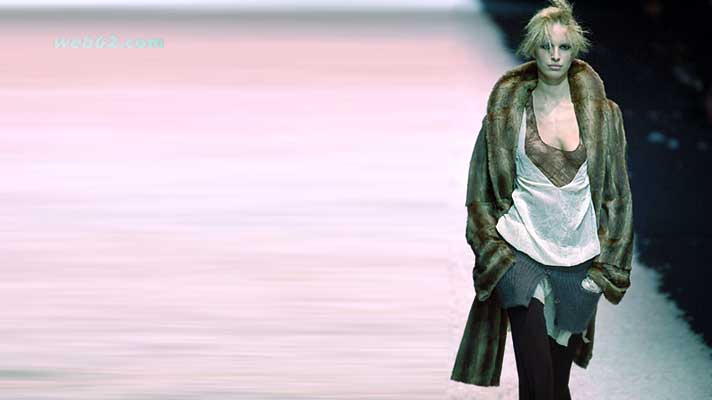 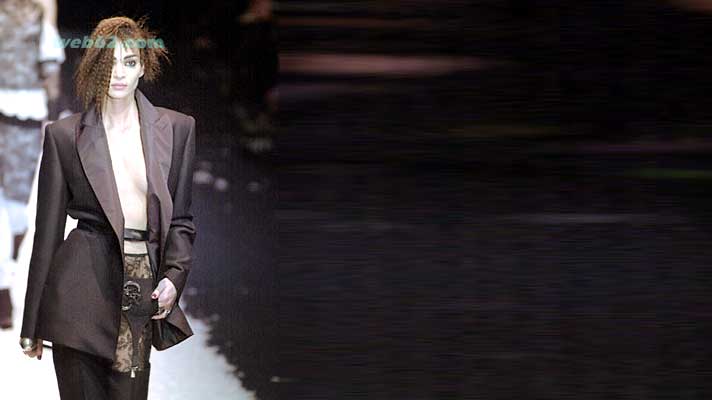