Many countries in Europe have managed to build their own vital fashion industry and it has always been interesting, to observe the individual differences.

Of course, all eyes are on London, Paris and Milan But also small countries like Denmark, Belgium and Switzerland have impressed as well as Germany.

The House of Dior

The House of Dior had enabled a Lingerie show at the CPD Fashion trade fair in Duesseldorf.
Lingerie Show Video

Brigitte Nielsen on the caltwalk for the German Fashion guru Harald Gloeckler at Pompoes.
Video and photos with story

Half Swiss, half Japanese is Kazu Huggler, a superb fashion designer.
Show and interview video and photos with story

But also several other young Swiss designers are expanding with great success.
Interviews and fashion show video and story with photos 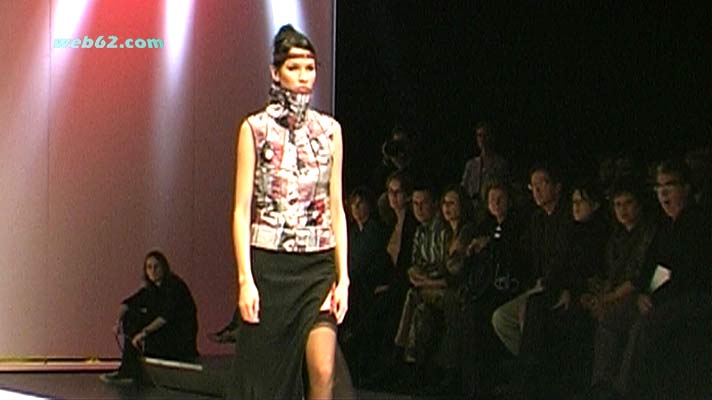 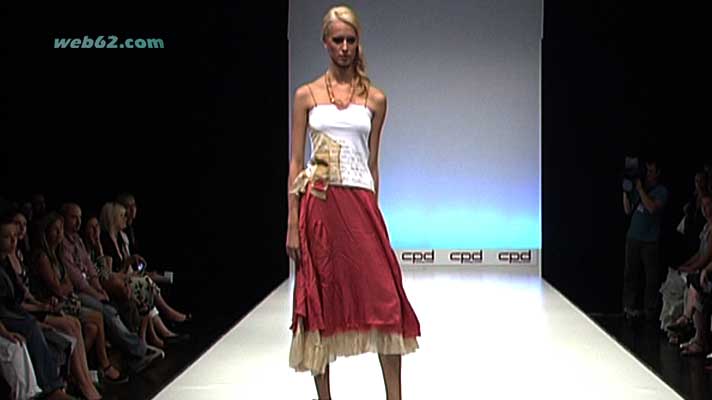 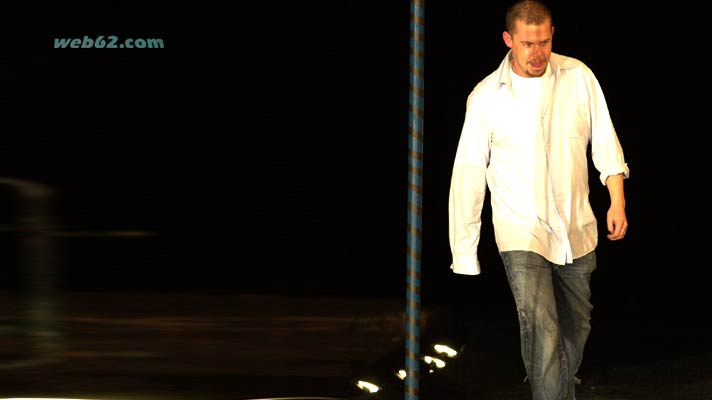 Alexander McQueen has achieved a lot in the world of Fashion.
McQueen Fashion Show classics 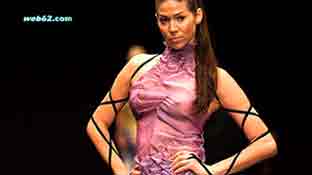 German designer fashion by Anja Gockel has become known for it's sensual and passionate approach to feminine feelings and some of her shows have been among the best ever seen. 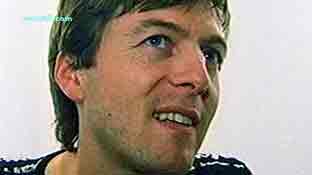 Fashion from Markus Lupfer has even convinced a fairly demanding Rihanna and here is an interview combined with footage from one of his fashion shows. 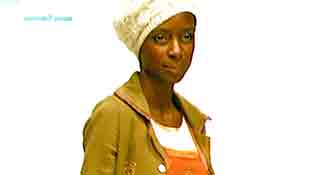 Highly successful has become the fashion of Ian Mosh from Spain. 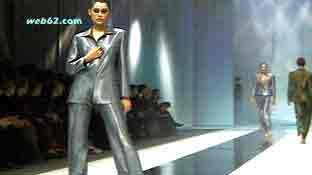 Italian fashion designer Tristano Onofri was well known for his superb fashion shows with always some exciting models on the catwalk.