"Stay small to remain great" had once been the word at Gucci, which is perhaps one of the most international top labels on all continents.

But with such high caliber top guns in charge of design such as the great British Couturier Alexander McQueen, who had come from Givenchy LVMH and the sensational Tom Ford the mighty Gucci soul Domenico De Sole had brought incredible Glam and juice to strengthen the Gucci family.

Before his business had been slow back in 1990 until the Gucci Group had succeeded in getting hold of Tom Ford.

At Gucci Tom Ford had ruled with a high powered ultra hip style, that one may perhaps call a real decadenza with stilettos.

In 1994 Tom Ford became the creative director and Gucci exploded, with the result, that Ford became a real Superstar with tight visions at the right time.

No matter what it was, all watches, shoes, fragrances or any other item were shifted into the public`s eye with sharp image campaigns to create another talk of town.

And big things had happened fast for a while at Gucci with Creative Director Tom Ford in place until he had called it a day after a creative dispute with Gucci-Chief Domenico De Sole.

Saint Laurent in Paris and Alexander McQueen in London were added to the Gucci group, but both designers did not become too happy through their deals.

Now also from Chloè the most popular and successful Stella McCartney had been hired to keep the fire burning at one of the hottest names in global fashion. 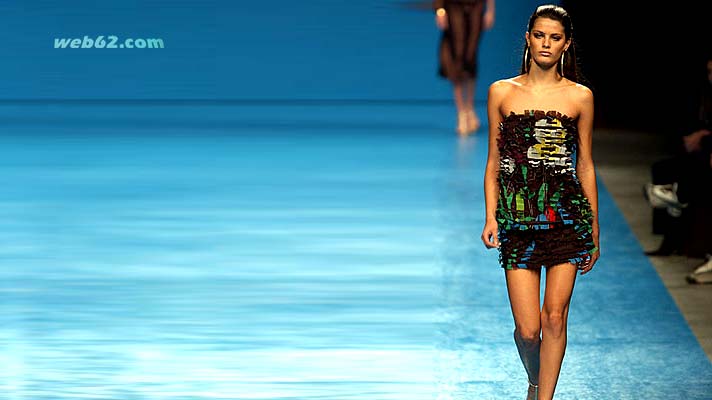 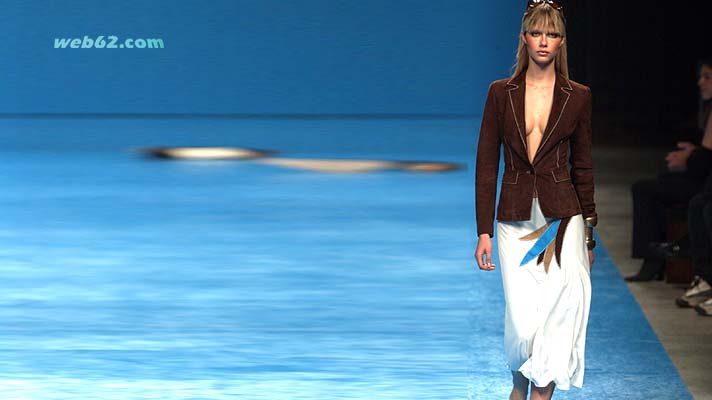