"Being dressed without being overdressed" has always been the main message of German top designer Sonja Kiefer.

Sonja Kiefer has left a partnership with Blacky Dress and is expanding from Munich also into the Middle East, which has emerged as a prime market for her.

Her fashion is fully on point comforting the feel of a modern body conscious woman.

Sonja Kiefer reflects the young urban feel with a fully streetsmart and sexy collection, which simply ignores barriers between couture and sportswear.

Over 150 stores all around the world offer SK Fashion to clients such as Janet Jackson who is also having fun with her fine suggestions. 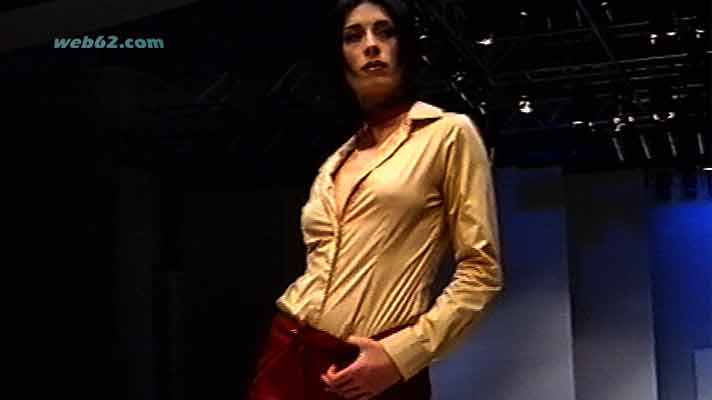 Also car manufacturer BMW is among the design clients of Sonja Kiefer. 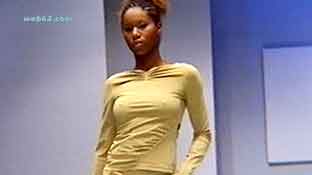 Designer fashion at it's finest so that even many celebrities want to show up in outfits, that were created by Sonja Kiefer.