Alexander McQueen had become widely famous for his dramatic shows and Tom Ford had been so very much impressed that another big London name had gone into global stardom by having been acquired by world group Gucci.

A few years later Tom Ford had left Gucci and in 2010 Alexander McQueen was found dead.

And not only his friend Boy George is still feeling incredibly sad about a man, who had given so much inspiration to the world of Fashion with his spectacular artistc design work. 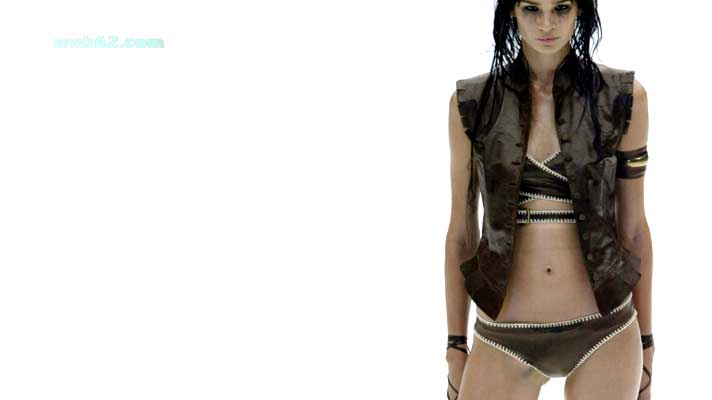 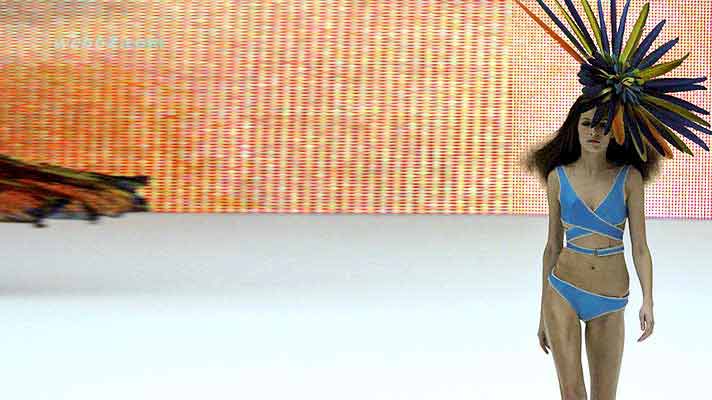 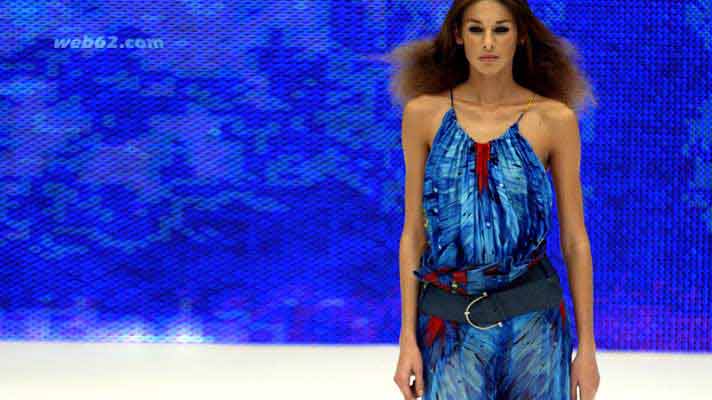