In 2014 the outlook on Fashion in Russia had turned dismal after Western governments had decided to launch another political ice age in conjunction with the Ukrainian Russian dispute among former "socialist brothers".

In fact countless jobs and businesses within the fashion industry have gotten heavily jeopardized also through the devaluation of the Russian Rubel and the low oil price, which is hitting the Russian economy badly.

Before the European and Russian members of the garment industry have been able to develop many successful collaborations and partnerships, which are now seeing their probably most difficult times.

One may hope, that at least Germany will be able to return to the quality of politicians, that was shown by former chancellor Gerhard Schroeder and his foreign secretary Joschka Fischer, who had helped a lot, to pave the way for creative business men like Igedo CEO Manfred Kronen and Dutch textile trader Jan Stam, who both have demonstrated, that fashion is able to build bridges and to cross borders.

Zlava Zaitsev is perhaps the best known Russian fashion designer outside the country. 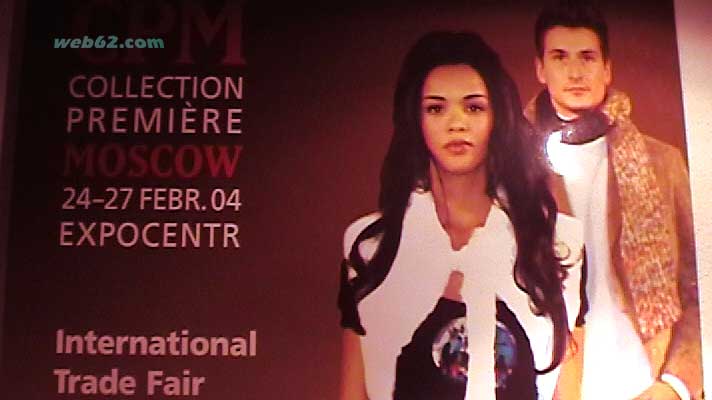 Right now the CPM is suffering a lot from Western politics, though it seems obvious, that the Russians and the Ukrainians will return back to normal sooner or later.

Back in the days it had been a gold digger atmosphere in Moscow where fashion stores were mushrooming as described by former CPM and CPD owner Manfred Kronen in some of his video interviews.

Fashion for and from Russia 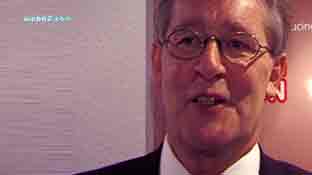 At the same time he is helping Russian fashion designers to gain access to the European markets at the CPD fashion trade fair. 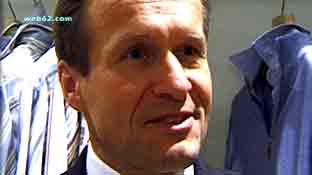 Christian von Daniels has bought one of the finest global brands for quality shirts back in 2002 and since then the International expansion also into Russia had been impressive with now revenues exceeding 57 million Euros. 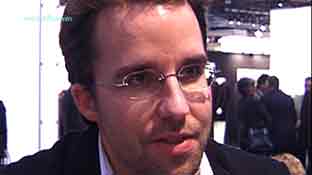 Kapraun from Italy, Baeumler from Germany and the Dutch Lorenzo group with Jaguar were on interested in selling their fashion products in Russia.