The Hamburg Sea Devils did impress in their first season under head coach Jack Bicknell by having reached fourth place with a 5:5 while Tyson Clabo did emerge as a forthcoming NFL top gun. 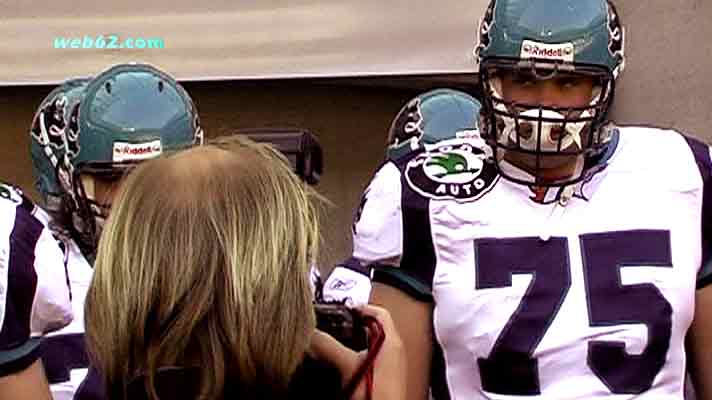 The forthcoming NFL star on the team had been OT Tyson Clabo, who was about to start in 116 NFL games for the Falcons, Dolphins and Texans. 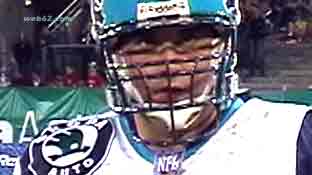 Center Shawn Lynch had been on 2 games for the Arizona Cardinals. 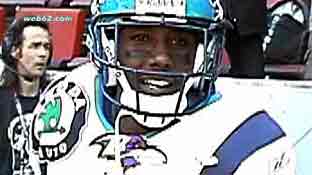 Cornerback Zach Norton was allocated by the Baltimore Ravens where he had been for two season before he had moved on to the Kansas City Chiefs. 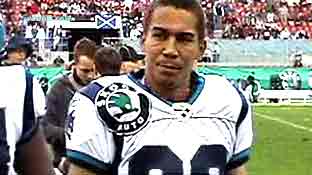 Receiver Chris Collins was allocated by the Steelers and he had the second most receptions in the League with 42 catches for 458 yards. 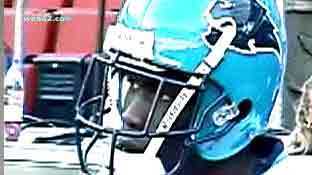 Rufus Brownhad been with the Washington Redskins in 2004 before he came to Hamburg. 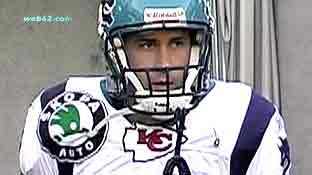 Safety Eric Crouch had been with the 2002 St. Louis Rams and the Kansas City Chiefs had wanted to see him in Europe. 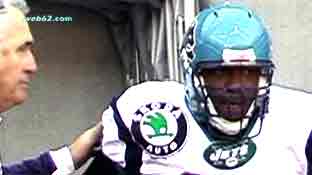 Tackle Tim McGill was contracted by the Miami Dolphins for the 2005 NFL season, but he did not see any game actions. 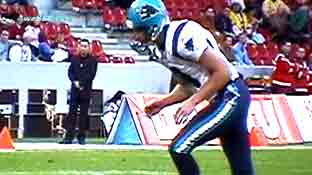 kicker Todd France had earned himself a spot at the 2005 Philadelphia Eagles for scoring 7 field goals in 3 games and for 2 goals in 1 game for the Tampa Bay Buccaneers. Impressive were his 16 field goal points in week 1 at the Centurions. 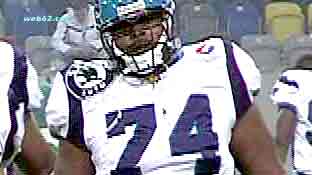 Center Brandon Newton had earned himself a 2006 NFL contract at the Pittsburgh Steelers. 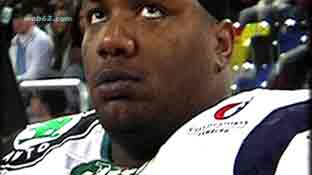 Tight end Matthew Chila had earned himself a job at the New York Jets for the 2005 NFL season. 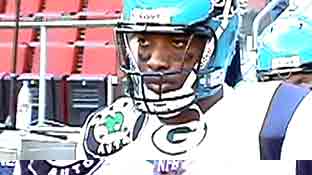 Nick McNeil got hired by the Washington Redskins for the 2005 NFL season.