Viktoria Savvateeva's first approach to Fashion outfits had been her work as a theatrical costume designer.

Later she signed on with the Russian MTV and she began developing her own label called MainAim in 2001.

And only a few years later she had shown some very fine fashion shows at the German CPD trade fair. 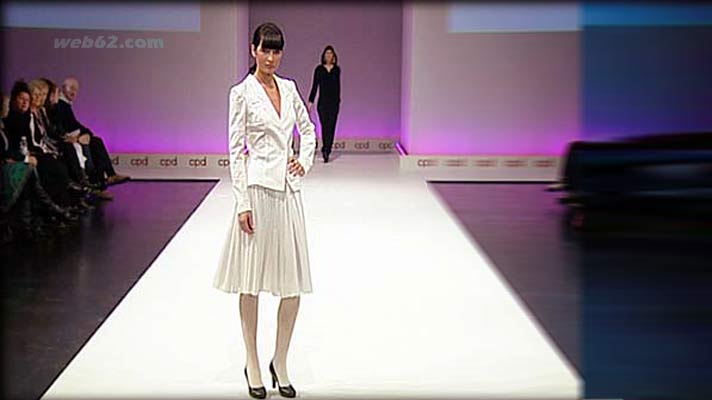 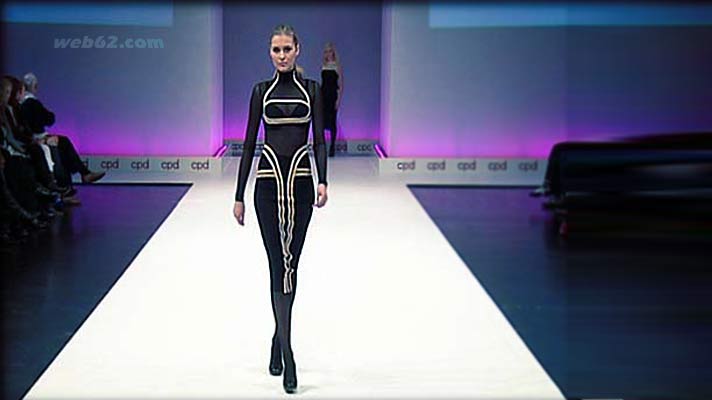