Florentine Guccio Gucci was born in 1881 and within only a few years he had grown the classic Florentine factory to a high-powered and super-hip status and trend label and written one of the most thrilling stories inside the world of fashion.

His first working experience he had gathered at hotels in Paris and London as the Maitre d`Hotel.

Out there he collected a lot of insight before he went back home to open his first store in Florence with only 30.000 Lira.

A tiny sum, but enough to launch one of the real global fashion legends.

Accessories for horseback riders had been his first items and the growth of his business went slow, but steady.

The Gucci' family included his sons Aldo, Ugo, Vasco and Rodolfo, who opened more shops in Florence, Rome and Milan although their father hasn`t been too glad about it.

The first store in the US was opened by Aldo and Rudolfo and London, Palm Beach, Paris, Beverly Hills and Tokyo had followed.

In the sixties Gucci had achieved a global "Status Symbol" reputation, but internal family rivalries and a reduction in the amount of items from more than 20.000 down to 5.000 had also made headlines.

Rudolfo`s son Maurizio Gucci had been the President of the Gucci Group in those years and he had reduced the amount of distributors drastically to escape turbulence.

In 1993 Maurizio Gucci sold his shares to Investcorp, an Arab multinational. 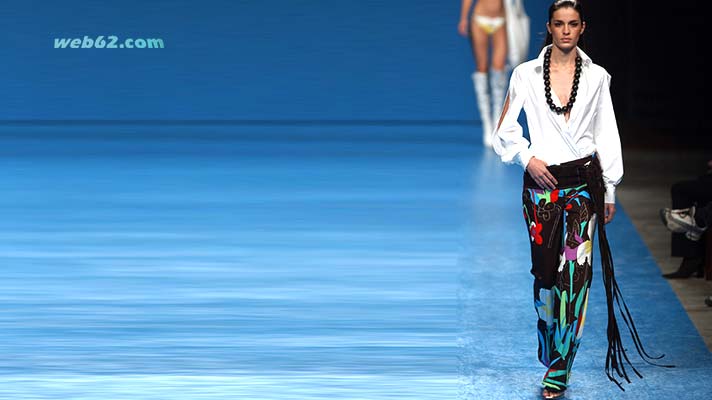 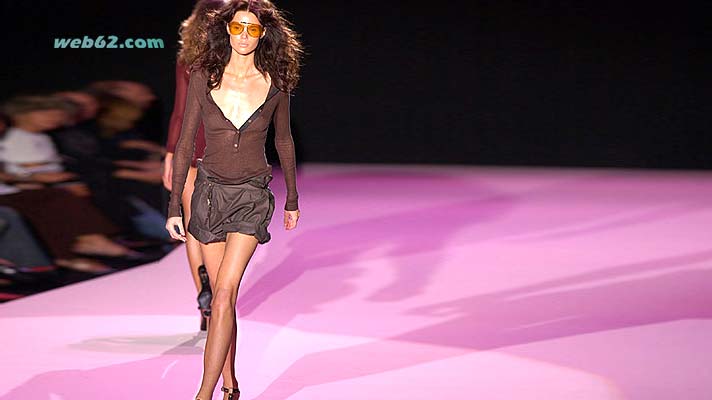