In recent years the great creative director Tom Ford had moved Gucci to a much higher level with his dazzling minimalism, razor sharp image creation and convincing hook lines like the hippy happy style of 99.

Unlike elsewhere, Tom Ford has given all credits to his mother within several interviews, for having provided him with such outstanding skills.

In addition the Parsons School of Design was often mentioned as another source of inspirations.

Further mportant contributions to the world of Fashion had been delivered by Tom Ford as design director at Perry Ellis Women's America Division and as a Snr. Designer at Cathy Hardwick. 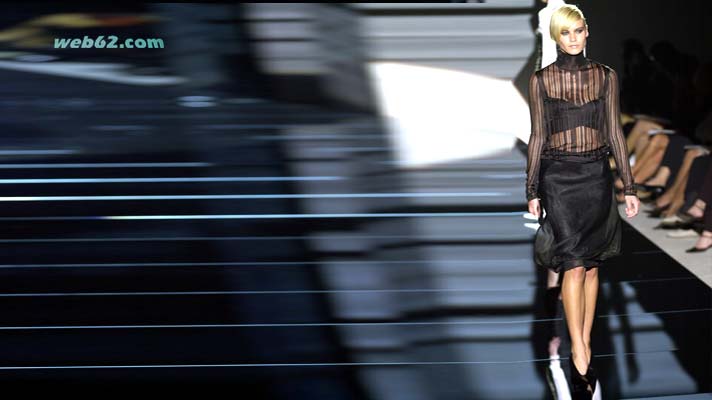 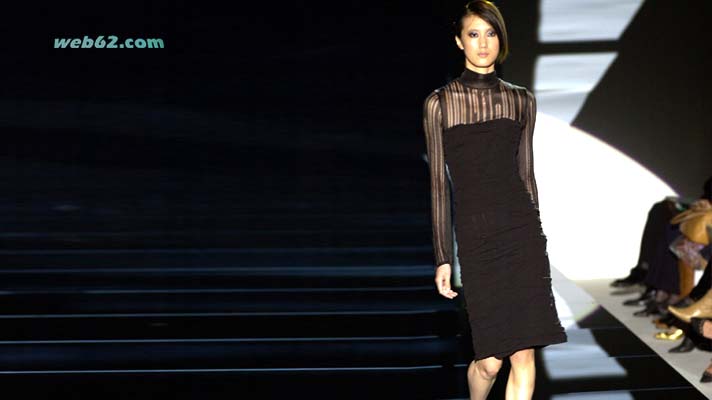