England has always been a great place for new fashion trends In media, music and since a while also in modern arts and designer fashion.

Highly innovative and artistic had surely been the intense work of Alexander McQueen, who has been a vital part of a new chapter in UK Fashion, which was opened alongside John Galliano's pioneering work for the formerly dusty Maison Dior.

Certainly one also has to mention the success of Vivienne Westwood and Lesley George as well. 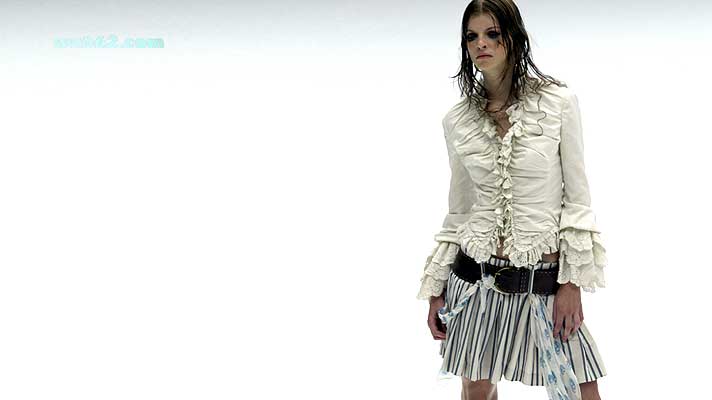 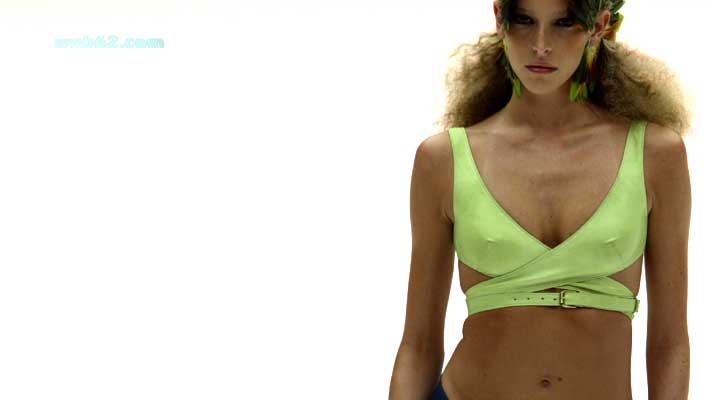 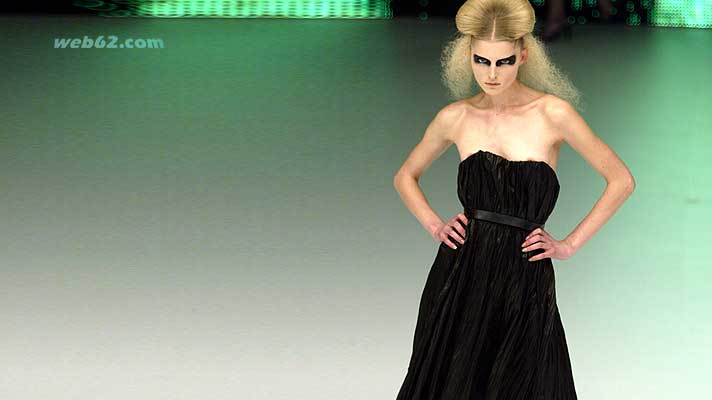