Very few artists are able to look back at such a tremendous career, that does include the great Mad Max movie with Mel Gibson and being on stage with Mick Jagger, David Bowie and many other of the everlasting superstars.

But despite all her new wonderful success the story of the Ike & Tina Turner Revue has become a giant and very important chapter in the global history of Soul and R&B music.

Tina and the Ikettes had been the true pioneers in sensual dancing and without her swinging rebellion against the wasp hypocrites mentality it would have been more difficult even for Mick Jagger and the Stones to survive U.S. Tours without too much legal problems.

In fact Band Aid showed, that Tina Turner and Mick Jagger had been some similar kind of freedom rebels and certainly these two must have encountered some true soulmate vibes whenever they met during their outstanding and still lasting careers.

Her private life hasn`t been the brightest in those days, but in terms of music her show was like a storm.

Later on in her life a big new love with a German executive at EMI records had made her stay in Cologne very often. 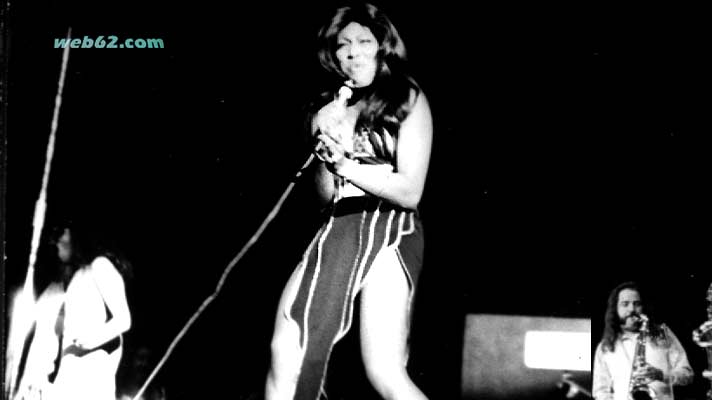 There is nothing like show business where it seems, that the old Tina Turner Revue has been one of the hottest acts, that ever went on stage. 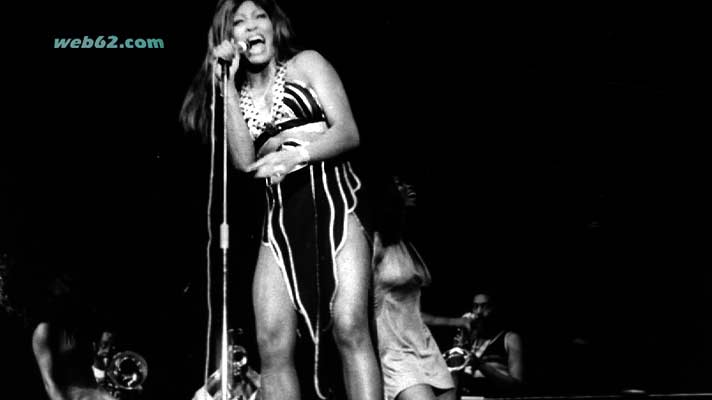