"...who's the man that plays Roots Rock Reggae ..." had been one of his trade mark jingles in the early days long before Ragga and Dancehall came up.

Some folks thought, that he was black and had been surprised to find out about a white lad in charge of the No. 1 master seat in European Reggae. But with competence and presence between the UK, JA and New York, Toronto, Miami and L.A. David Rodigan has secured a prime spot in the history of Reggae Music.

In the video interview he looked at the early days, when Bob Marley, Peter Tosh and the Wailers came to the UK for a first time, with Rockers and Mods kicking up dust alongside funking Ska beats.

Way back some kind of so to say European Reggae purists had been slightly unhappy with not enough "Rebel Music" on his show. Too much Lovers Rock they had been yelling while now David Rodigan occurs to be much more of a rebel than perhaps even those old critics.

In fact he turned out to be extremely critical towards today's media industry, where he is missing serenity and care.

In fact two assets, which must have helped di Rodigan Mon` to survive on top in the very center of the fast and not seldom deadly Reggae battle.

Back in his early days, he once had not felt confident enough with a certain new release, where some technical weaknesses could have carried BFBS listeners to the competition.

Comment on If I could change the world
Video 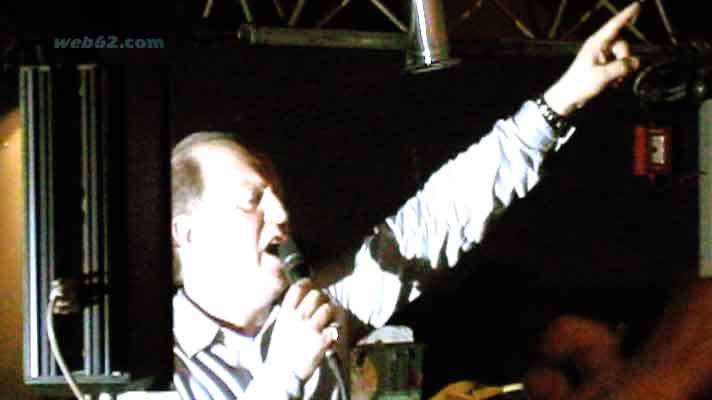 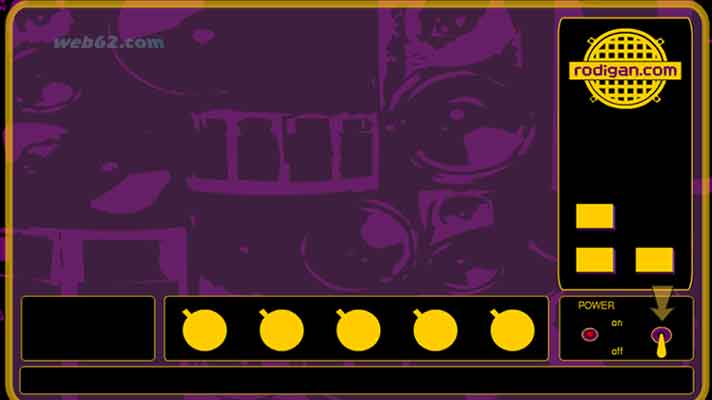 Sadly enough David Rodigan's great website had gotten axed by higher authorities, but an awesome session with Wyclef Jean and other goodies will always be remembered as prime contributions to the Reggae world. 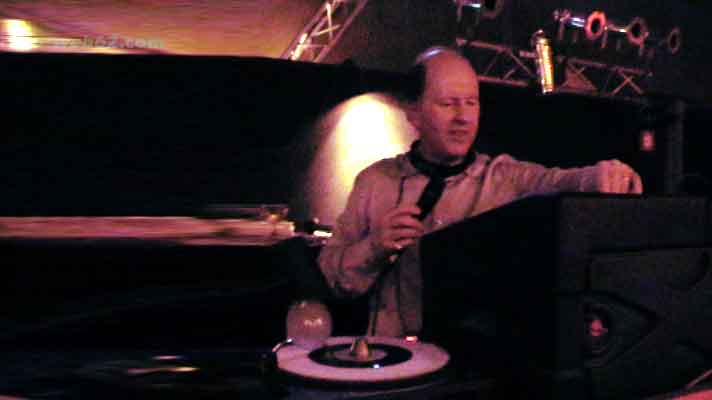