In the background "the Man with the Stone face, that`s Ike."

With these words Tina had introduced her former husband, who had been the creative mastermind behind the Tina Turner Revue.

Of course his relationship with Tina had contained unpleasant events, but the musical impact of their collaboration had been so very special, that it took years until Tina Turner could find the right folks in England to reach again the same level of expression.

After her departure from Ike she first had to go through some hard days to survive until the British Heaven 17 guys had persuaded her to work on the legendary "Private Dancer" album.

In fact it was this wonderful Private Dancer album with the incredible "What´s Love gotta do with it ... " that pulled her straight back into the limelight.

Songs like "i am your private dancer" had been the new Tina without the old Turner and her second career had been even bigger than her her first one. 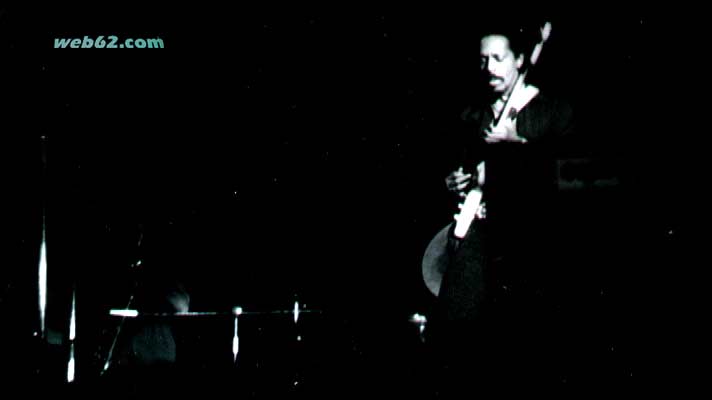 Tina Tuner 1973 had been the real thing in music and there were no bands, that were sexier, than their revue. 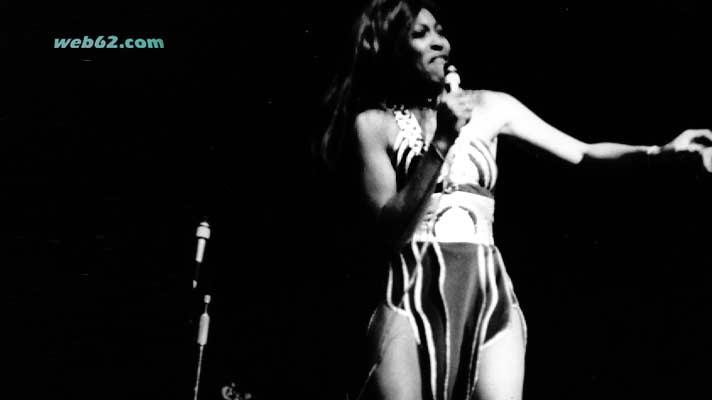