For some cities in the U.S. their show had been way to explicit and not seldom local authorities had tried to disturb the action on stage, what had also happened to some Rock bands like for example the Doors with Jim Morrison or the legendary MC5.

Unlike them, Tina Turner and her set had not been any political and much more like a great entertaining dance party, but for the regular wasps it had been to hard to swallow with tons of sex being thrown right into their faces.

Back in those years the states had been far more racist at that time and sexy dancers like Tina and the amazing body conscious Ikettes had triggered some obvious mental confusions with many small town sheriffs and mayors, who had been afraid of black, strong, wild and sexy. 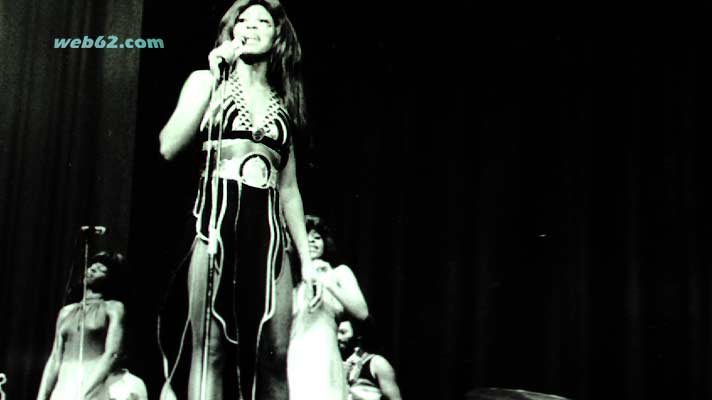 Tina Turner's stage wardrobe had been second to none in those years. 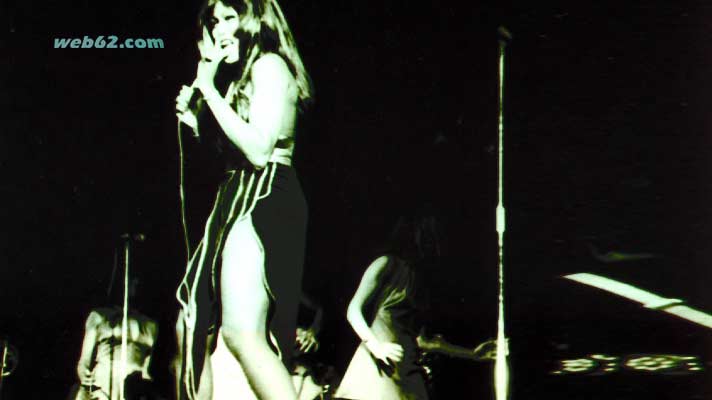