Some warm spring time sun had been shining bright on the head of Fred Fairbrass inside the Rhein Fire Stadium, where once upon a time a local soccer team had challenged the FC Barcelona in a Eurocup Final.

Meanwhile the local team is back from fourth League 4 and the NFL has moved on after having brought successful musicians such as Shaggy, Scooter and Right said Fred to perform their hits inside an often spectacular environment of up to 50.000 American Football fans who certainly know, how to party.

Needless to say, that the Right said Fred show went down very well and that the video interview with Fred had been a great pleasure as a result of his truly interesting statements, which might not be that much appreciated by Manchester United fans. 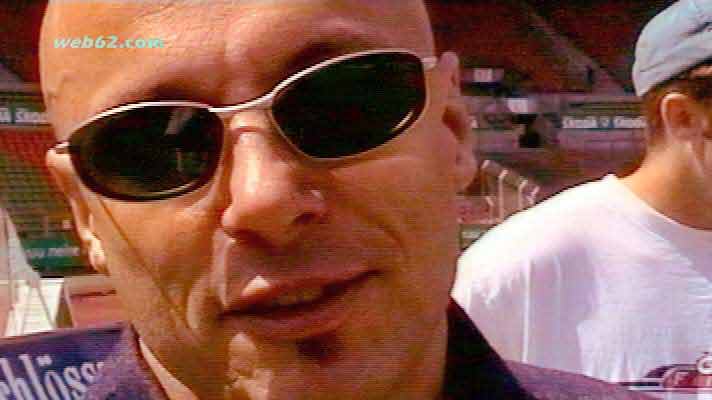 Right said Fred's friendly and gentle approach to the fans and media had also included an interesting chat about the Internet, MP3, record business, football, graffiti and even more crazy topics during a real American NFL football event, where Right said Fred were the stars of the half-time show, which was broadcasted live into the U.S. 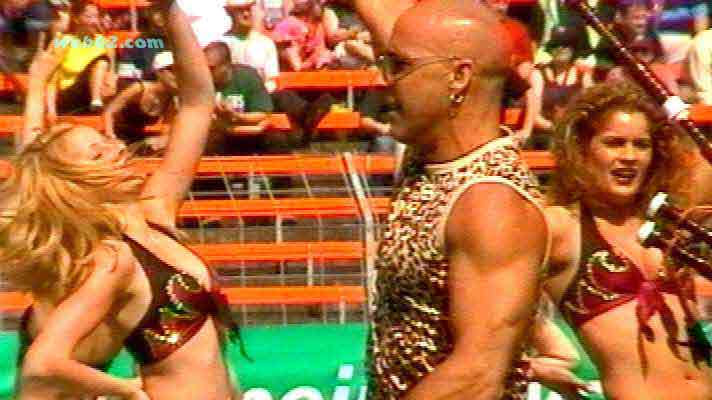