The Music Magazine with Scooter

This is the incredible German band Scooter from Bremen which has sold over 30 million albums.

And here are some Scooter photos and short videos from their live shows at Rhein Fire in the years 1999 and 2000 when the Internet was slow with 56k modems and only good for stamp sized real videos.

Scooter had played two songs at the NFL Europe team Rhein Fire introducing a new Scooter single and the Fire Song, that fitted perfectly into the arena, which was filled with more than 30.000 fans.

In 2006 Scooter singer and front man H.P. Baxter got married. 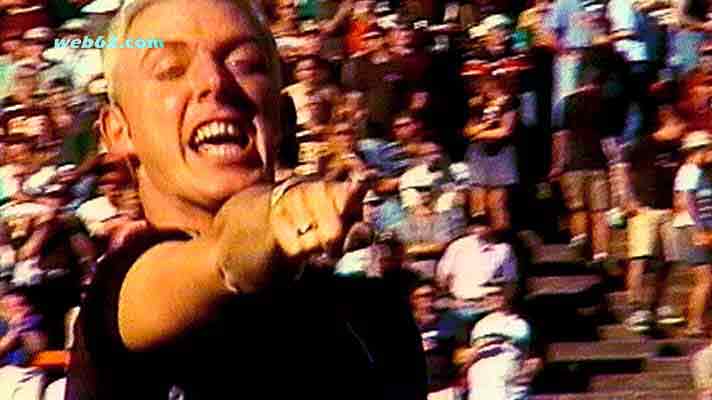 Scooter had returned to the Rhein Fire and here are some photos and a video.

Amazing is the global popularity that this band from Germany has achieved. 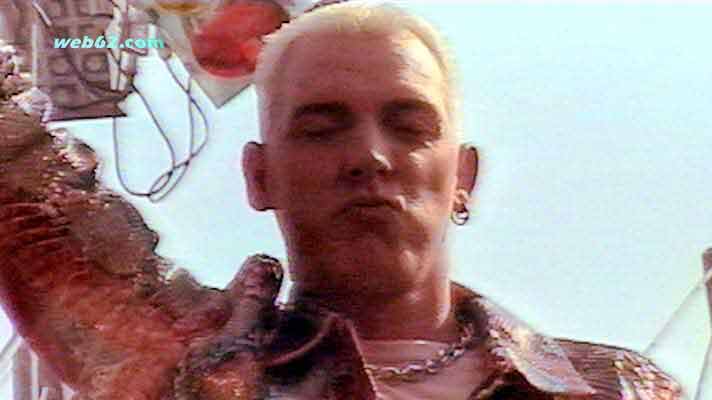