Carlos Santana has won several Grammies and plenty other awards in 2000 for his giant comeback with his Supernatural album, which sold over 22 million copies.

Of course, he will always stand out forever as one of the giants in Latin Music.

Now he has come up with a new album called "All That I Am" featuring also the new Jazz legend Joss Stone and Aerosmith singer Steven Tyler.

However, here is unique look back on photos from those days when Carlos Santana was touring with John McLaughlin and the Mahavishnu Orchestra. 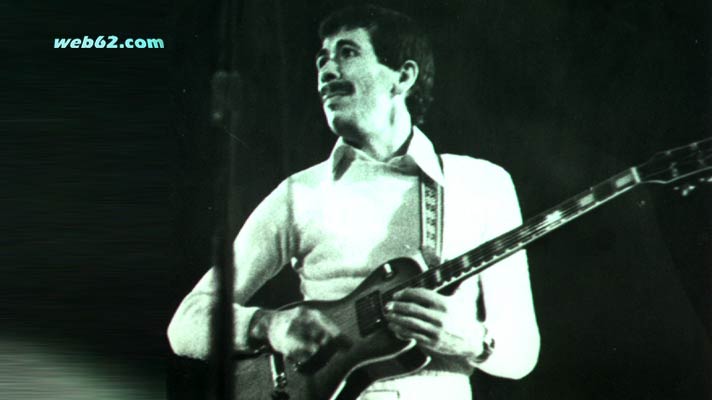 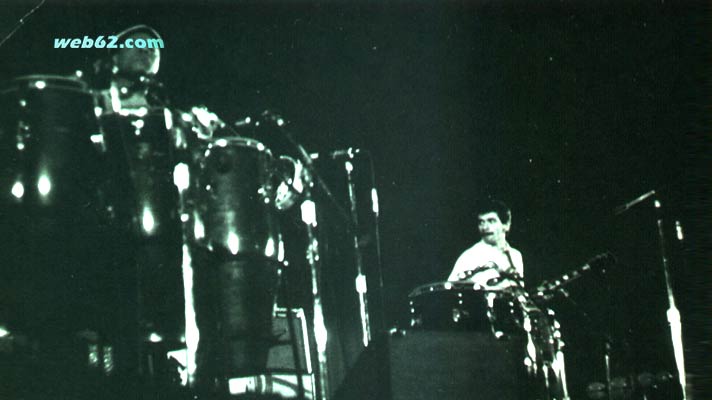