Tom Ford could have been a man with great visions and his American feel for the U.S. key market and his experience from dealing with the Gucci family of Domenico De would have been a perfect background.

But after their brawl and split in 2004 they had teamed up again in conjunction with Tom Ford's own brand development in which De had invested.

Free at the moment would be a John Galliano, who could probably adjust himself to the Armani vibe, but right now his name seems burnt at least for some time. 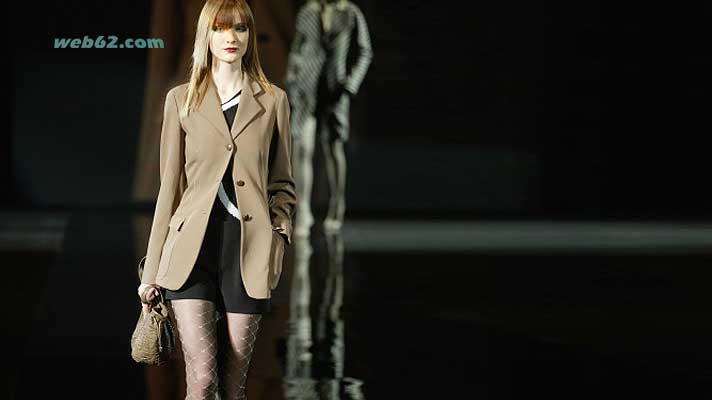 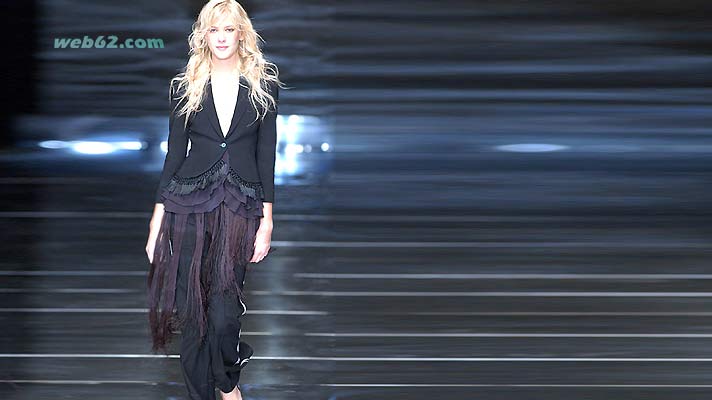 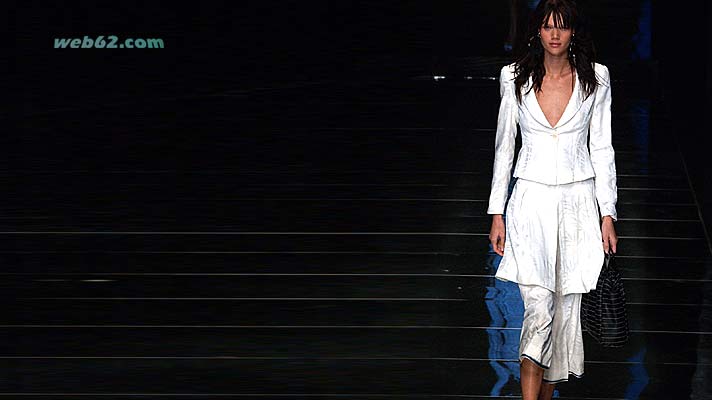