Back in the days it had been TV icon Don Johnson and his Miami Vice team that had given the Armani brand that kind of a posh, hip and ultimate zeitgeist stamp which had turned his wardrobes into a cult and must wear thing for anyone with at least a midsize income.

And if not available the kids had even gone for muggings when they had felt some urge that they had to wear Armani.

Of course, also Gucci had made it pretty far in the U.S. but Giorgio Armani had managed to grab more of the hard working young urban professionals by simply being more straight. 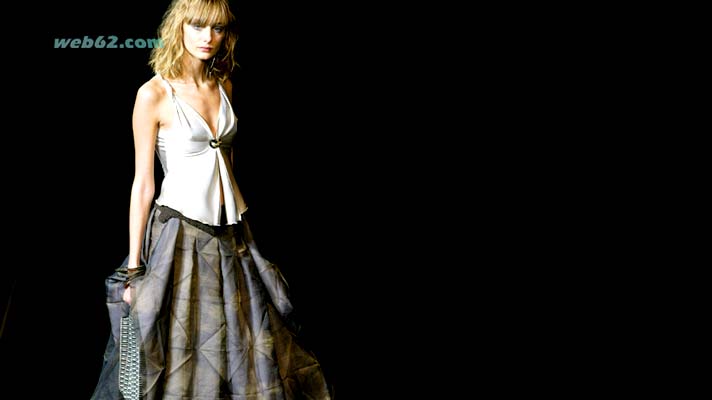 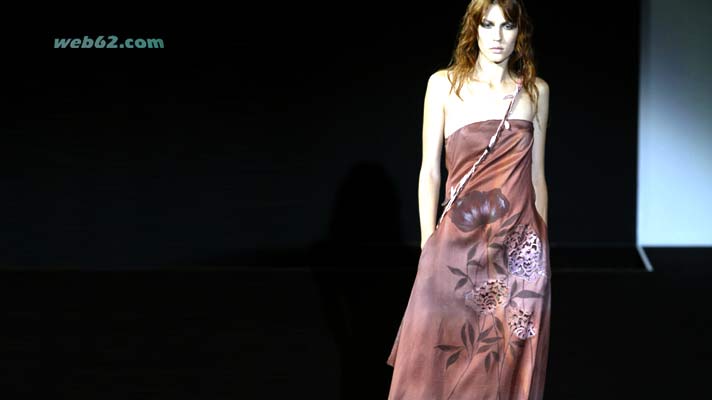