Alexander McQueen's shows had occured like a moving piece of art with always a very intense atmosphere.

Sometimes fire, water and automated paint guns had been his little tools to convert fashion from a simple trade scene into something almost spiritual.

Boy George had talked about his friend Alexander McQueen.
Video 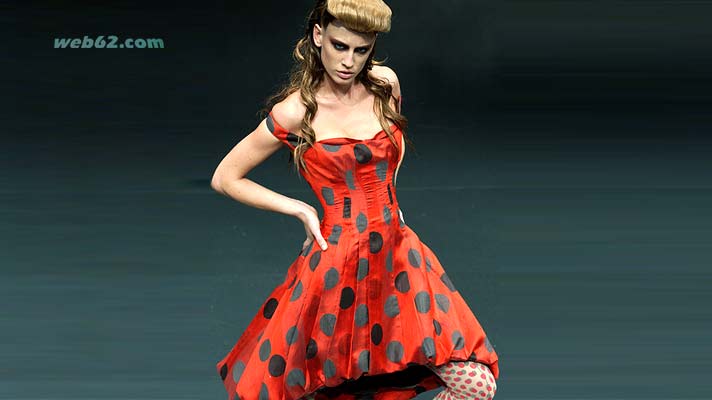 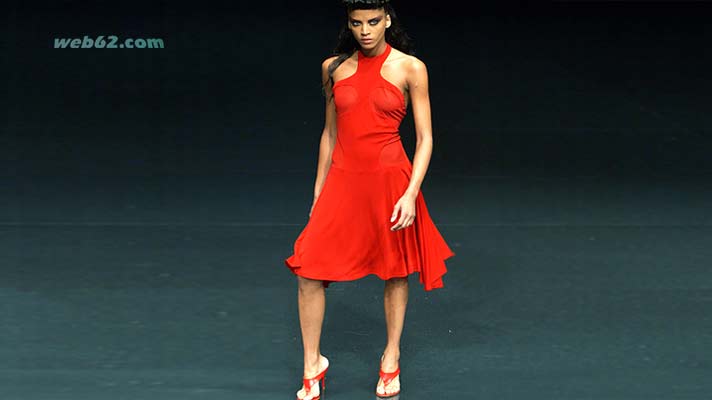 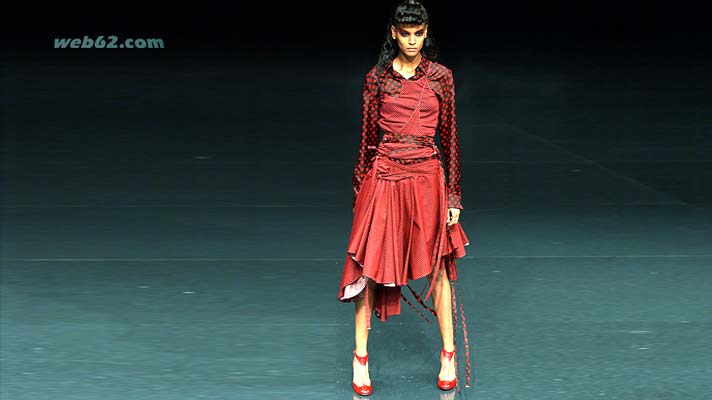