The amazing NFL career of Raymond Ventrone did start at the New England Patriots in 2006 right after his stint at the Centurions.

After that the San Francisco 49ers became his last team in 2013 for 2 seasons and 24 games. 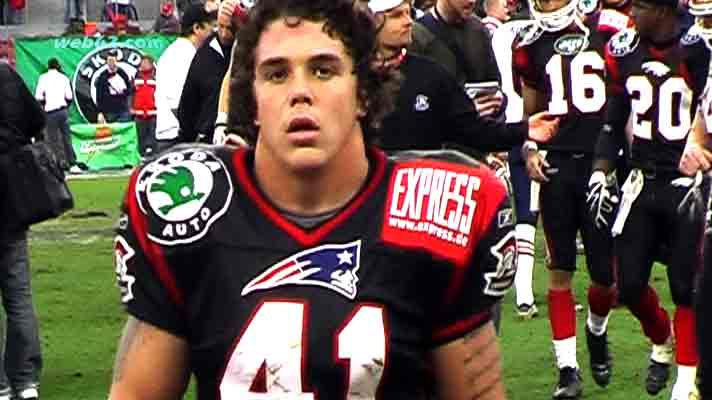 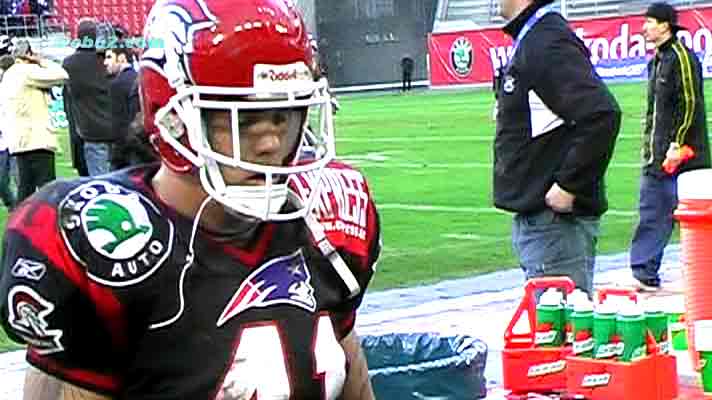