6 NFL seasons at the Minnesota Vikings, Carolina Panthers and the Miami Dolphins are on the records of Otis Grigsby, who had been with the Centurions in 2006 where he got known for his 3.5 sacks. 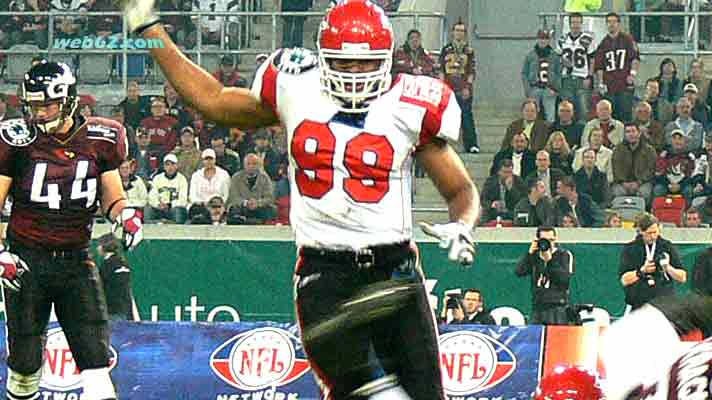