Bad news comes certainly for "Entertainers & R n' B producers" like Russel Simmons, who will have to offer much more than the usual standard Hip Hop phrases to get Mr. Marsalis into a playing mood or even into a studio.

And being at a studio with an R&B singer and her vocal coach had been so frustrating at one time, that he had left the place after several vocal trax had been dropped with exactly the same singing.

"So boring ..." had been his comment and in fact he prefers to work with real singers like Sting or the great Senegalese vocalist Youssou N`Dour from Dakar.

Branford Marsalis admires all those, who can really sing live while the others are just Entertainers for him and doing a job for an R&B producer might occur as utterly boring regardless how much money, fame or so called glory might be involved.

Outstanding are certainly those producers, who can read a score or just try to make the music sound as good as possible.

Quincy Jones did a great job for Michael Jackson while a Russel Simmons had not been able to impress or convince the "Big B" at all. 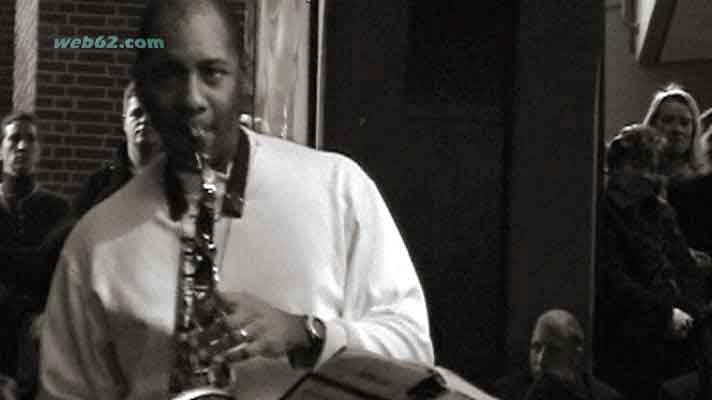 In Duesseldorf Branford Marsalis had also played with a small group for something like a Sunday Jazz brunch. 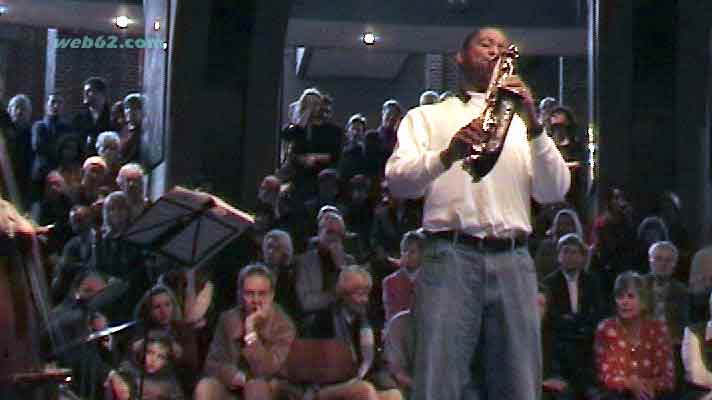